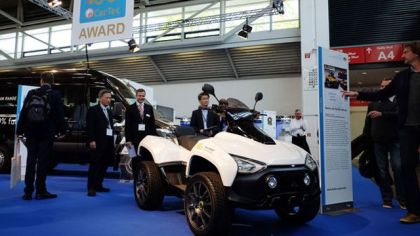 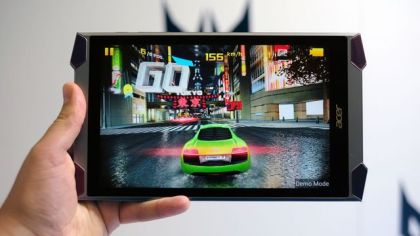 The company Acer announced new computers specially designed games in the last edition of the IFA. But what we will discuss in this analysis is a tablet, the Predator 8. While it is quite common to find computers with functions of this type, the tablets for gamers are still a relatively unexplored category, except for the Acer Predator 8. It has the usual aggressive design for this type of product and special features like dual engine haptic or four speakers with stereo sound quality audiovisual experience. We tell you all about the Acer Predator 8.  Display and Design  The Acer Predator 8 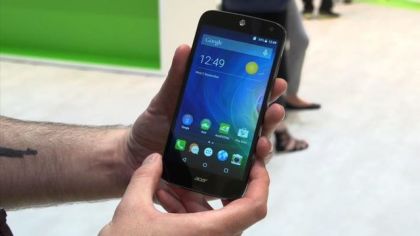 The Acer Liquid Z630 is a mid-range terminal with a very clear commitment: to provide characteristics balanced by a restrained price around 200 euros, but get out of the middle into two features that users consuming. On the one hand, we have a battery of 4,000 milliamps autonomy leading to two days of normal use. On the other, we have a good 8 megapixel front camera to carry out our selfies and have ability to record Full HD video. Other equipment features include 5.5-inch HD panel, Acer numerous applications to improve computer performance or an internal memory of 16 GB. The Acer Liquid 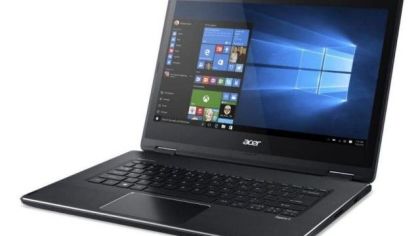 The Acer Aspire R14 R5-471T is Acer’s new proposal to squeeze all the juice to the Windows 10 operating system is a 14-inch laptop that integrates a rotating screen can be folded up to 360 degrees for use as a tablet to use. By the way, we will place the equipment in different positions such as store format for movies or reverse the panel in position to enjoy my touch. All this with a metal design and a weight has been reduced slightly from the previous version to 1.9 kg. The Acer Aspire R14 R5-471T reaches the European market this month of October at a starting price of 800 euros. 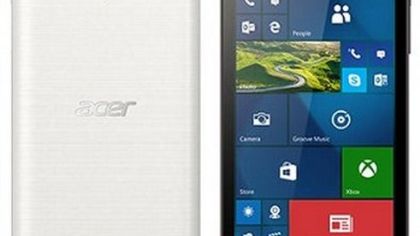 Taiwan’s Acer has always been known to use different operating systems for their mobile phones. So much so, that has several models of computers with Android, but also other teams that work across Windows Phone, Microsoft’s operating system. With the opening of the new school year, the company has released a collection of entry-level models, the support platform is Android, but there are two important exceptions. One of them is the Acer Liquid M330, smartphone entry-level series that works through Windows 10. The new version of this platform so opens in catalog Acer. Next,

Acer Liquid Z530 and Liquid Z630 leak ahead of IFA 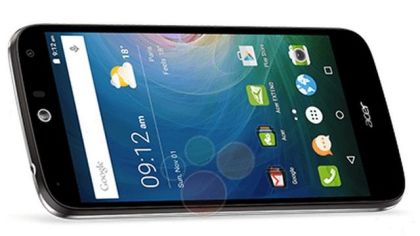 Acer plans to present at the next IFA fair in Berlin several mobile terminals. As usual in these cases, they have leaked key details of two of these teams. We talked about models Acer Liquid Z530 and Liquid Z630, two models that fall within the average range. In the case of the Liquid Z630, we speak of a phablet with 5.5 inch size will be based on two very interesting pillars: first, it will have a front camera with 8 megapixel resolution that promises a quality selfies. On the other hand, will integrate a powerful battery of 4,000 milliamps that can make him one of the smartphones market 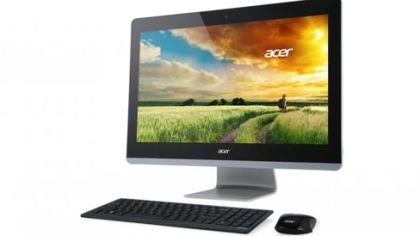 Acer has decided to expand its family of computers all in one Acer Aspire Z3-710 two configurations including starting the operating system Windows 10. The new operating system returns to the origins with the start menu and the desktop in the center of our PC use. These models feature a Full HD touch panel with a resolution of 1,980 x 1,020 pixels and size of 23.8 inch, Intel Core i3 or Intel Core i5, RAM up to 8 GB and 1TB of internal space via a disk Traditional hard. All with a sleek, slim design that house very well with any desktop. We tell you all the details on these 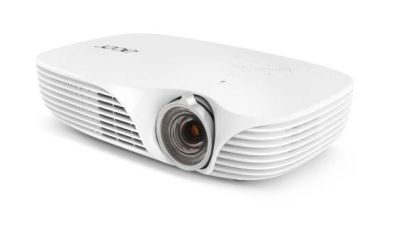 The manufacturer Acer further enhances its range of mobile projector with K138ST. This model shows a brightness of 800 lumens in a format of only 240 x 147 x 59 mm to 750 grams. Exploiting the Texas Instruments DLP technology, this model is still limited to a definition of 1280 x 800 pixels. Backlighting is provided by LED with a lifespan of 20,000 hours. Acer announces contrast 100,000: 1 and a noise of 33 dB (A). The Acer compact projector offers a short focal mode that displays a 100-inch image (2.54 meters) with a decline of only 1.7 meters.  The Acer K138ST also carries two speakers 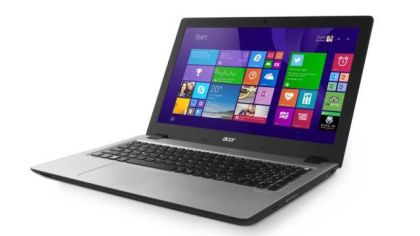 In the New York Acer has officially announced the new line-up for back to school in 2015, with new models that start at a list price of 249 €  After HP, Acer also announced their notebooks for back to school: among these are the new Aspire V15 with metal profile, the new Aspire E and the new family of products extremely cheap Aspire ES. These devices are very different from each other, but united by tradition Acer from a list price affordable in relation to the technical features integrated. It starts from € 249 for the entry-level of the newly formed family Aspire ES, to get to € 699 according 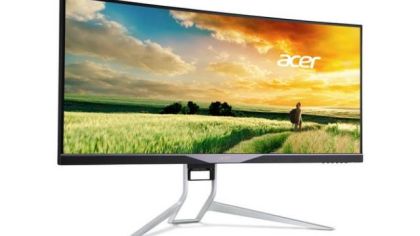 Curved display 34-inch, 21: 9 formats UltraWide, resolution ultra QHD (3440×1440) and NVIDIA G-Sync are some of the features of Acer XR341CKA, the monitor for players just announced by Acer at the next @ Acer which has just held at the Four World Trade Center in New York.  This is the first curved monitor with NVIDIA G-Sync for the elimination of stuttering and tearing, thus able to provide players with an experience without compromising on the image fidelity of the game. But XR341CKA also offers DTS sound system, two speakers 7W, zero-frame design (which makes it ideal for