Xiaomi Mi4 16GB is for sale without registration in India 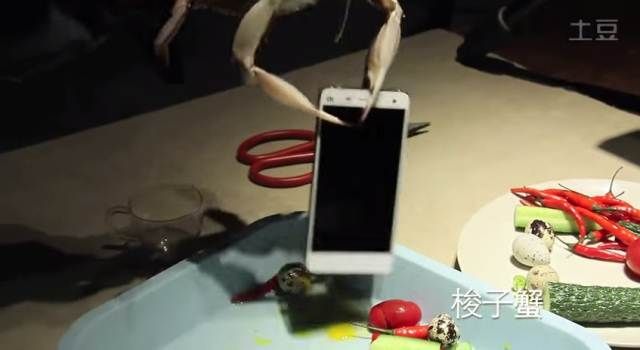 Xiaomi has recently posted a video on their official Facebook page, where the use of live crabs and to test the strength of its Xiaomi Mi4 shown lobster, a test that raised considerable controversy and has not surprised many users.  The video that we put at the end of the article which shows how the staff Xiaomi has chosen a couple of crabs and lobster for resistance test was originally published two weeks ago in China, but it was not until this weekend week when it was shared on the Facebook page Xiaomi officer.  Stress tests on mobile, often very interesting and a great marketing tool 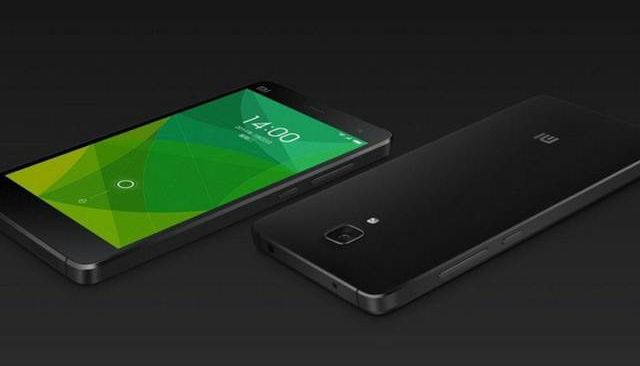 Although the first batch of Xiaomi Mi4 LTE 16GB is yet to go on sale in India, Xiaomi has announced the date you launch the 64-bit version of its flagship and the price at which goes market.  64 GB variant of the popular Xiaomi smartphone goes on sale in India next February 24, ie in exactly two weeks. The price Xiaomi set for this smartphone has been of 23,999 rupees, which the currency exchange is about 343 euros, 2,000 rupees more expensive than its nearest rival, the OnePlus One, which has a retail price of 21,999 rupees, which would be about 314 euros.  Removing the increase in 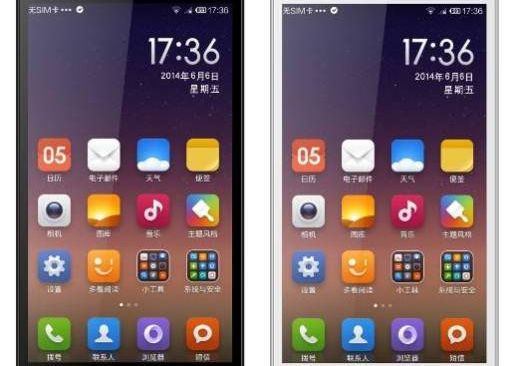 The art of cloning the best-selling and popular market in general and in this case terminals East, is in the blood of many Chinese companies, but barely a year ago could never expect a clone of a terminal of a company to make such what is Xiaomi, in this case specifically the Mi4, which has been a source of inspiration for a large number of devices. After, No.1 Mi4  , Zeaplus M4   (we talked about yesterday), Doogee Hitman DG850 and Elephone P4000 today we present the Kingsing T8 to join the large group of clones Chinese flagship phone giant. The life of the different companies that do

The Xiaomi Mi4 with LTE”international” will arrive on December 16 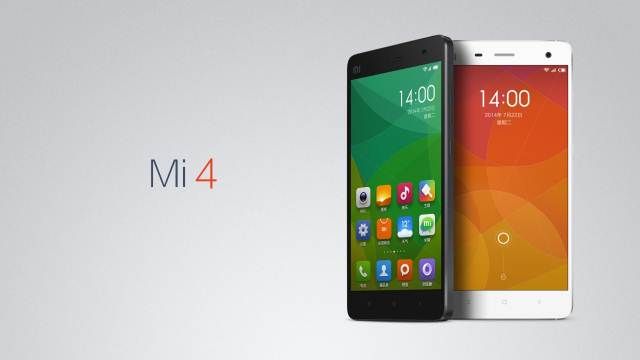 Good news for fans of the terminals of the Chinese brand. Starting on December 16 will go on sale a new version of the latest smartphone Xiaomi will offer compatibility with European 4G networks. Xiaomi just announced a new model of its smartphone Mi4 that surely capture the attention of international users, even more than its previous models. And the other hand, early Xiaomi Mi4 receive next December 16 a new version compatible with FDD-LTE networks, but aims to function with 4G networks of China Unicom, is the standard lines high-speed mobile almost worldwide.  At first, only the white