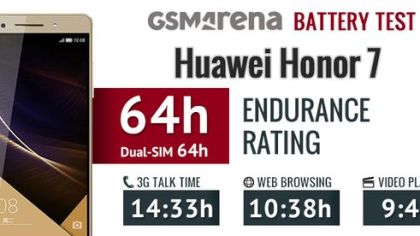 Huawei Honor 7 was officially unveiled in late June with pricing information, arrival dates shelves and the intended markets gradually being revealed last month. Now begin to emerge the first tests with Chinese device manufacturer.  The staff GSMArena decided to analyze what the autonomy guaranteed by the battery of 3100mAh of Honor 7 and the results you can check below. Recalling that the smartphone has an IPS screen of 5.2 inches with a resolution FullHD (1920×1080 pixels), Kirin 935 processor eight Cortex-A53 core to 2.2GHz, 3GB of RAM, 16GB / 64GB internal storage space, rear 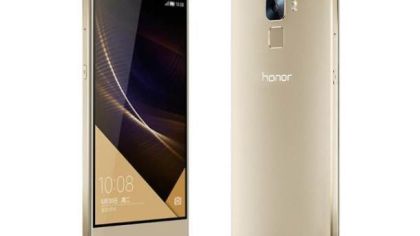 During the event Huawei held today in Beijing, the Chinese company has unveiled a new device that belongs to the line Honor.  The device is presented the Honor 7, (apparently) a worthy successor of the Huawei Honor 6 device remembered for its high value for money. With the Huawei Honor 7, the Chinese company holds the policy adopted by his predecessor proposing a top of the range in effect at a price (at least in China) content.  We analyze the new Huawei device starting from the technical specifications: 5.2-inch Full HD screen, octa-core processor owner Kirin 935, 3 GB of RAM LPDD3, 20

Huawei Honor 7 with 4GB of RAM and processor Kirin 935 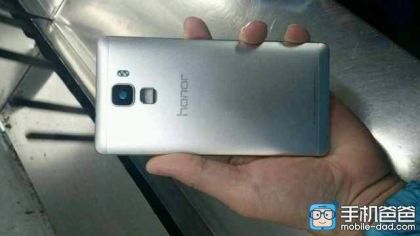 The Honor 7 could be launched in June 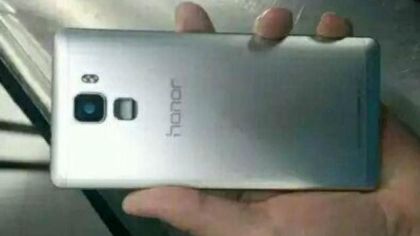 Following the launch of its current flagship, the Huawei P8, the Asian company seems to be very willing to renew the Honor range with a new member. The exact date in which the present is unknown, but we do not take too long, more and more leaks that occur in the new device, named as Honor 7 moment. According to reveal from GizmoChina, this terminal would come in two versions different, a mid-range and high-end another would take the surname “Plus” and would have better specifications.  According to information we have, the first of which would be released in a few days. For 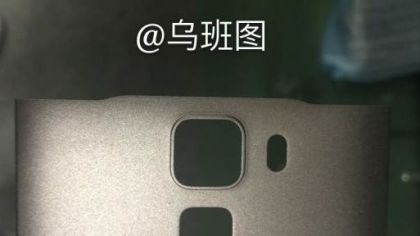 New images of Huawei Honor 7 would reveal a rear shell of metal with the presence of a scanner for fingerprints: will this really happen?  Huawei, the Chinese company known worldwide leader in the production of smartphones and tablets in recent months is growing more and more popularity among customers all over the world, is definitely riding on the success of its new range Honor, or products mainly for mid-range market with an excellent value for money but can be purchased only online through the official e-commerce website.  One of the products that have found the most successful sales 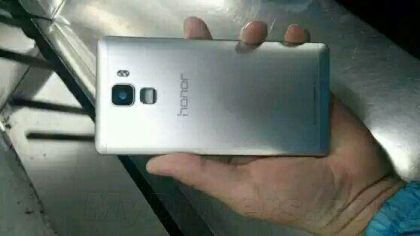 It was recently presented during the event held in London the brand new Huawei P8, top of the range of the known Chinese company that with a policy of prices and a hardware department prominent attempts to give a hard competition .  The company also announced the P8 Lite and P8 Max, but the projects of the Chinese house founded in 1987 in Shenzhen do not stop there! In fact, as we all know Huawei also owns the brand Honor and was released recently the news of a new device for this brand is smartphone. The device in question is the new top of the range Hauwei Honor 7 (or