Smartphone manufacturers and techno-spies accustomed us to the fact that there are many rumors and leaks before the official release of new smartphone. But Chinese company Ulefone surprised everyone and unveiled new entry-level smartphone called Ulefone U007.

As you might guess from the name, the new smartphone is themed, so fans of the character of James Bond, agent 007, will be pleased with Ulefone U007.

And while smartphone Ulefone U007 has not anything interesting, specifications are quite weak, James Bond and very low price may attract the attention of some buyers.

Let’s take a closer look at the specs and features of Ulefone U007 smartphone. 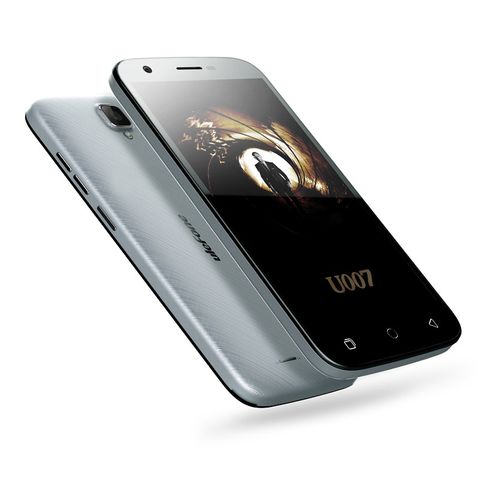 New budget Chinese smartphone has a 5-inch HD display with a protective glass Gorilla Glass 3. Ulefone U007 is equipped with 4-core processor MT6580A with a frequency of 1.3 GHz. Also it has 1GB of RAM and 8GB of flash memory.

The main camera Ulefone U007 uses 8-megapixel sensor Sony IMX149, which software interpolated to 13-megapixels with 5 lenses and aperture of f/2.0.

2 megapixel front camera with interpolation up to 5 megapixels.

One of the main features of the smartphone Ulefone U007 is the latest version of operating system Google Android 6.0 Marshmallow. Moreover, the manufacturer promises to release updates via OTA technology. 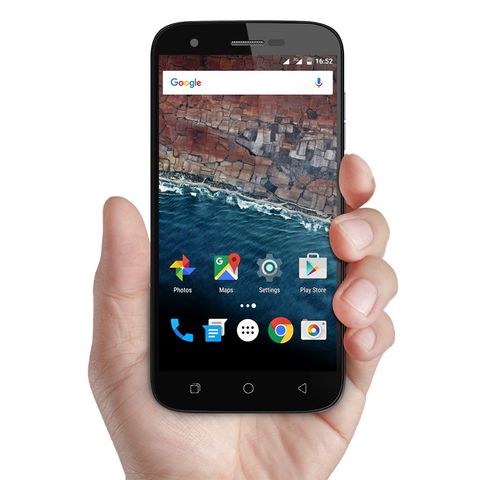 Price Ulefone U007 and conclusion

Of course, smartphone with 1GB RAM and 8GB of flash does not look serious in 2016, but the latest version Android 6.0 and the price Ulefone U007 of $60 can be a significant advantage compared to the similar smartphones on the market with Android 5.1 Lollipop and price $150.