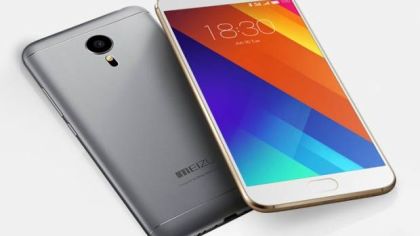 During today was presented officially the new Meizu MX5, new flagship Chinese company that will debut in a select number of markets from the month of July and that will come with timing and price not yet known.  The new Meizu MX5 can be considered, in effect, a smartphone with high end specifications but is on the market with the price of real mid-range, at least for the Chinese market. Here are all the technical specifications of the new Meizu MX5  Display 5.5-inch Super AMOLED FullHD (1080 x 1920 pixels) MediaTek MT6793 SoC in 64-bit clock of 2.2 GHz GPU PowerVR G6200 3 GB of RAM 16/32 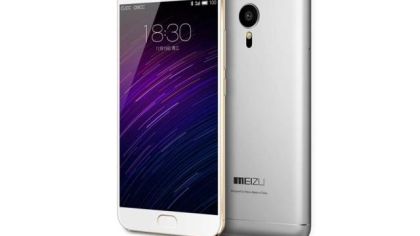 If we do not know when is it that the Chinese manufacturer Meizu, will unveil its Meizu MX5, leaks are becoming more numerous. And the last one is quite significant since has not only a first video handling of the device but also its dimensions and some of its technical characteristics.  Meizu MX5 is in a metal frame bearing dimensions of 146 x 74.6 x 7.9 mm and weighs 147 grams that the Meizu MX5 will make its arrival on the market. As evidenced by the video, the camera will be equipped with a large 5.5-inch AMOLED screen and Full HD 1080p whose quality also seems stunning on video.  For

MEIZU MX5: Leak shows what the flagship may look like

Meizu is still as vibrant on the Android scene and not with the MX5 that we can say otherwise. While the smartphone is always as mysterious despite numerous leaks on the web, we have the pleasure of enjoying new reports of the device that seems to have a real relationship with his predecessor.  While Meizu has just formalized the M2 Note, we are still without news of the MX5. Nothing serious however, as it should be recalled that the MX4 was released in September 2014. It therefore still a few months to the brand to evoke his successor. However, behind the scenes, the manufacturer does 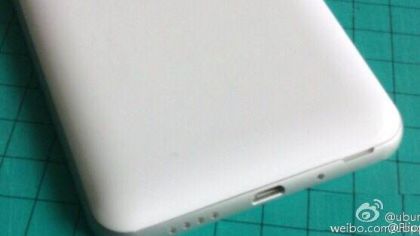 Meizu MX5 unveiled new lives images showing the design but do not provide the alleged new hardware features.  This Chinese company is already working on a new and rather interesting phablet for the top end of the range the market (but with lower prices than the most famous brands) called Meizu MX5; Today in fact have been spread some new live images that confirm the 5.5-inch diagonal display with QHD resolution 2560 x 1440 pixels, and a powerful chipset Mediatek that will provide all the computing power necessary to manage a lot of details so high in the display.  More specifically Meizu 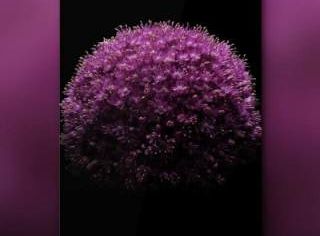 In a short time – or rather, as was recently stated in June – Chinese company Meizu, which every day becomes more popular, is about to release their new device – MX5 smartphone. On this device, we probably know quite a bit. It was said that a brand new smartphone Meizu get two displays (color and black-and-white E-Ink), and, quite possibly, its main resolution of the sensor will be 41 megapixel camera.  In addition, this smartphone will get a metal structure, like its predecessor, as well as the MX5 smartphone will be equipped with a fingerprint sensor to be mounted

Meizu MX5 could have a 41 megapixel main camera 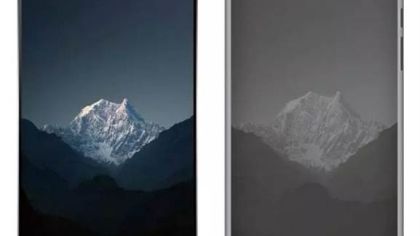 2014 has been a very good year for Meizu, not only for the release of several different smartphones, but also because everyone has enjoyed great success. Now that you have already launched four smartphones promised in the beginning, and can focus to work on their next flagship, the Meizu MX5, which are beginning to emerge early concepts like this morning, or the first rumors as now.  According to these rumors, the new company’s flagship vessel will feature a completely new design, and not only that, if not also be a real “beast” within specifications.  The Meizu MX5 is

Concept of the future Meizu MX5 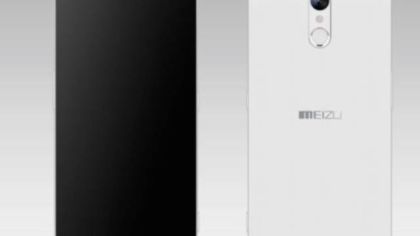 While Xiaomi left a little Meizu KO with the release of Xiaomi Mi Note, Meizu’s followers seem not to want to see your brand crushed by the giant Xiaomi.  The Meizu MX4 and MX4 Pro were released recently and, for example, the MX4 Pro was a big blow the Chinese manufacturer that made Xiaomi launched its Mi Note possibly ahead of schedule. In this case, what lies ahead is a concept made by a fan of the brand, with specifications envisioned by the same, so it has nothing to do with anything official or rumored, but consider it a nice design and a specification to account.  As we see, the 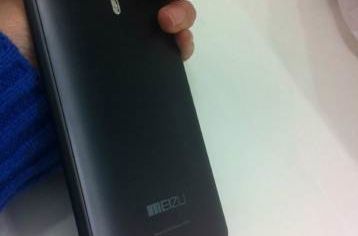 Although the Chinese company has made only a little over a month its flagship  MX4 Pro, terminal actually not yet available in many of the major international markets, on the network have already peeped the first alleged actual images of the future Meizu MX5!  MEIZU MX5 images that appear to go in the opposite direction to that of the render leaked earlier this month, which showed a totally different design, topped off by the reappearance of the soft-touch button and the presence of a second rear screen (perhaps e-ink) technology similar to that adopted by Yotaphone 2.  The photos that we 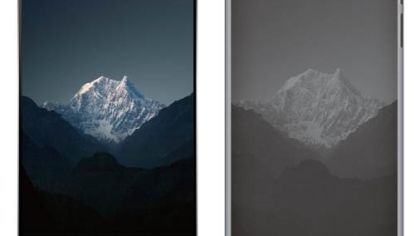