In a short time – or rather, as was recently stated in June – Chinese company Meizu, which every day becomes more popular, is about to release their new device – MX5 smartphone. On this device, we probably know quite a bit. It was said that a brand new smartphone Meizu get two displays (color and black-and-white E-Ink), and, quite possibly, its main resolution of the sensor will be 41 megapixel camera.

In addition, this smartphone will get a metal structure, like its predecessor, as well as the MX5 smartphone will be equipped with a fingerprint sensor to be mounted directly into a physical button “home.” However, we did not once lucky enough to see the smart phone “live”. But today, the company still decided to share renders of his new smart phone. 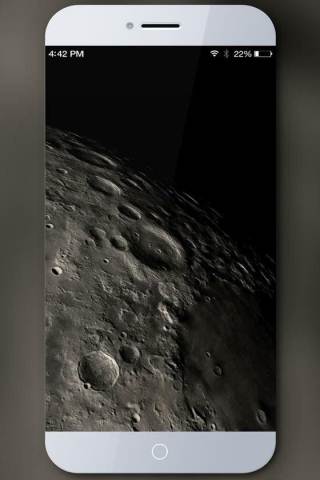 As can be seen on the submitted render the new device will have a frameless design, which has become a “chip”, for which the Chinese manufacturers are running on distillation, for the same construction has other Chinese devices like ZTE Nubia Z9, Oppo R7 Plus and Vivo X5 Pro. Recall that the official announcement of the smartphone is scheduled for June 30th. We have it in any case will not miss, so watch out for announcements.