Doogee X6 and X6 Pro: the company is ready to release the successors X5 and X5 Pro 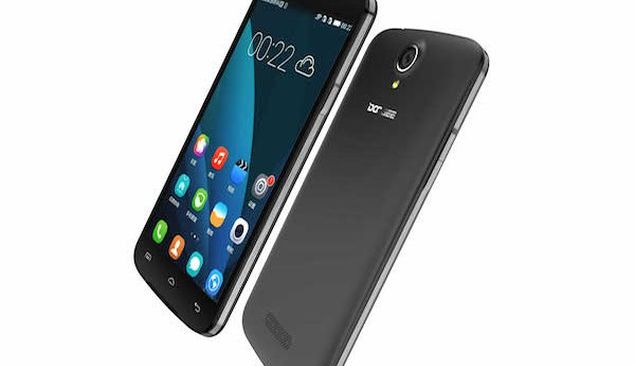 Who can stop the ambition of Doogee? Each week, the Chinese brand has one or two new smartphones. Today, here are two others, called X6 and X6 Pro.  Nothing seems to stop Doogee. The brand seems to have launched the challenge to unveil an even more impressive than Samsung catalog, not the width of the range, but on the number of products offered. And the brand continues to unveil other almost weekly. After the X5 Pro crossover last week, here are the X6 and X6 Pro, two models that do not really denote the usual typology of the manufacturer.  First the X6 and X6 Pro are based on the same

Doogee T6 will arrive in November with 6250mAh battery 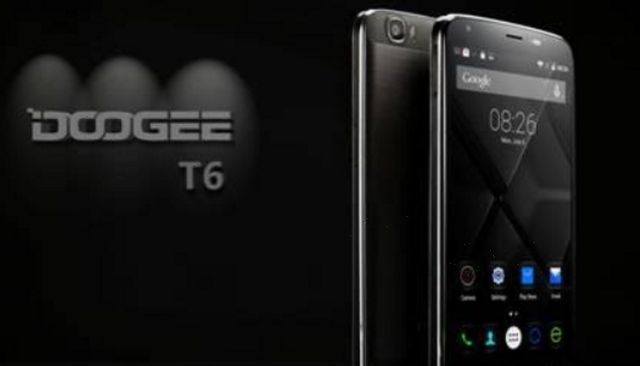 Lenovo began selling two smartphones of Vibe line this week that has great merit offer a generous battery up to 5,000 mAh priced below what is charged by competition offering a much lower energy capacity. However, others who work in China has been seeking to go beyond this number and Doogee is a great example of this. The manufacturer, unknown to many, revealed at IFA 2015 its new release, called Doogee T6, with an enviable battery of 6,250 mAh.  If you do not remember the company’s other products, it has released some interesting smartphones this year as the Doogee F5, Valencia 2 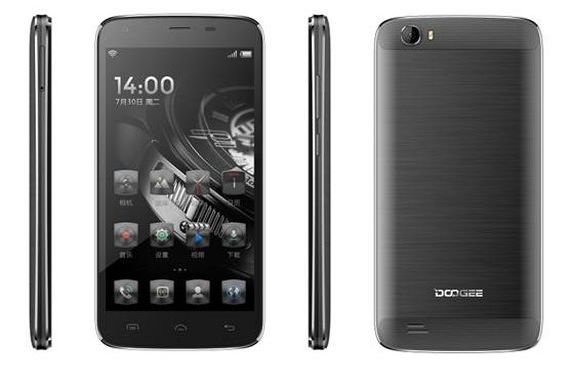 Doogee is a Chinese brand that wants to talk about it. Until recently, it marked the spirits with the F2015, the first smartphone in liquid metal. Now she returns with a smartphone to excessive autonomy, thanks to a 6000 mAh battery. This is the Doogee T6.  Doogee understands that some people gave great importance to the battery when buying a smartphone. To seduce, she pushed the card thoroughly. Its 6000 mAh battery is massive. Especially as it Doogee T6 will probably be compatible with the fast charging system Mediatek Pump Express.  Since the phone is all about the battery, the 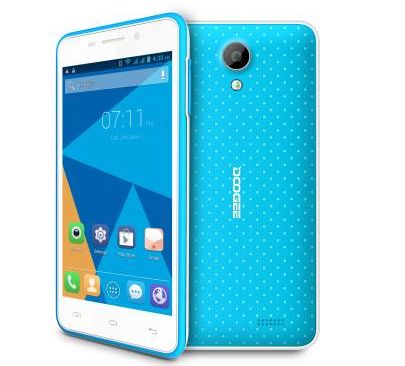 Typically, young people cannot afford to buy their favorite smartphone with good technical characteristics due to the high prices, forced to abandon the dream phone. The Chinese company has decided to radically Doogee solve this problem, especially for teenagers to release a smartphone for $ 80 with the specifications of devices like the middle class, which is to become a hit in the market. Novelty called Doogee DG280 which is a classic for modern smartphones body pleasing bright colors covers and inserts on the side of the face.  Doogee DG280 comes with a 4.5-inch screen and a quad core 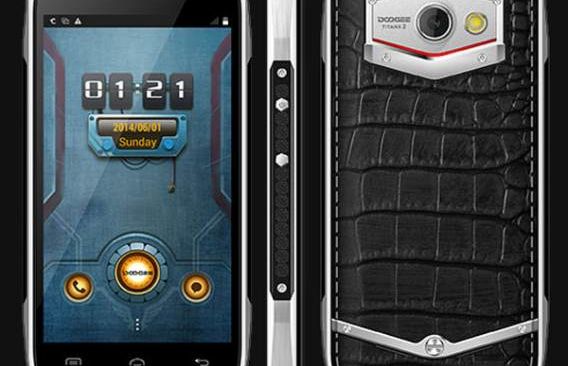 One of the critical aspects of most modern smartphones is the extreme fragility to falls, blows, infiltration of liquids and so on.  To overcome these problems, many manufacturers have designed and implemented smartphone ultra-resistant, suitable for the most extreme situations in which certain categories of buyers often find themselves involved.  Fall into this category the Doogee DG700 Titans 2 that, in addition to having a resistance to accidental damage, liquid and powder, is characterized by luxurious design with futuristic lines and a retro faux leather.  The main technical