The next smartphone has expanded its line Oppo Neo. For some time it included only two smartphone: Neo 5 and Neo 5S – typical middle peasants, are sold for very little money. Apparently, something similar can be said about the Oppo Neo 7, details of which appeared on the official website of the Chinese companies in the night from Sunday to Monday. 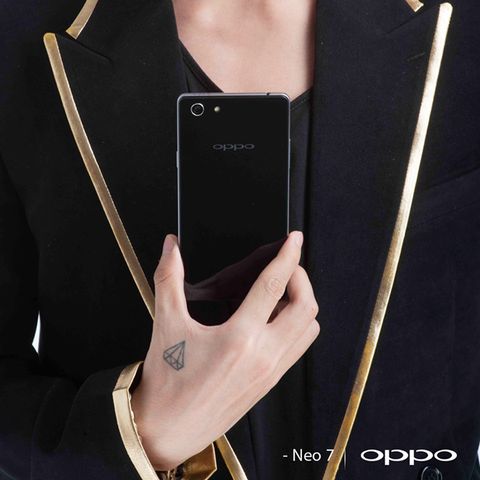 Oppo Neo 7 received at its disposal an operating system Android 5.1 Lollipop, supplemented with a proprietary shell Color OS 2.1. The rear panel is covered with glass, making it well reflects the light rays. As the display is used 5-inch panel, which has modest by modern standards, the resolution of 540 x 960 pixels. And somewhere beneath the screen hiding a quad-core Snapdragon 410, capable of operating at a clock frequency of 1.2 GHz. 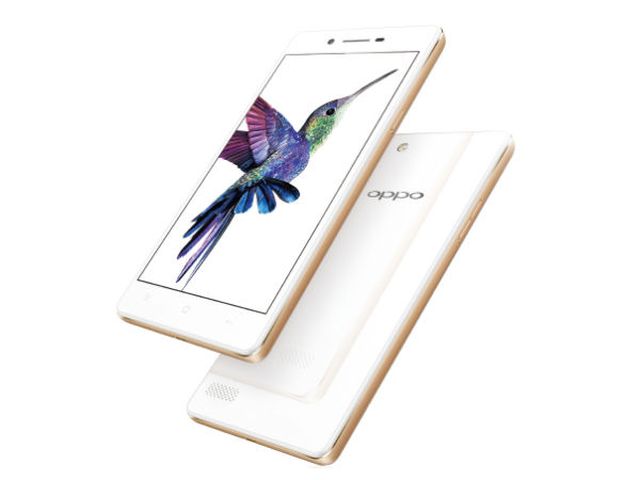 Oppo Neo 7 may be connected to the LTE-networks. More device will appreciate the optimum amount of memory (1GB RAM and 16 GB of permanent), and a slot for cards micro SD. For capturing the user can use the 8-megapixel camera. The front panel also has a camera on its resolution is only 5 megapixels.

Dimensions of the smartphone make 142,7 x 71,7 x 7,55 mm and weighs less than 141 grams. Price Neo 7 is not specified. We only know that the device will go to the markets of India, the United States and certain other countries.