The Taiwanese company has established a subsidiary dedicated to the development of power systems for electric vehicles. Already the first prototype of EATV shown at Monaco in collaboration with Studio X-Gene

Acer has recently established a new subsidiary called MPS Energy that will focus on the development of batteries and power systems for cars and electric vehicles. The activity of MPS Energy will also provide for the development of new systems, intelligent power management, sensors and analysis using big data. 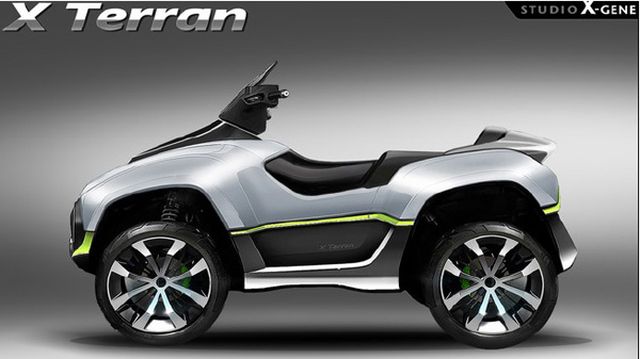 Formally established last July, MPS Energy is a fully owned subsidiary of Acer. The Taiwanese company has decided to enlist a former head of the automaker Taiwanese China Motor to coordinate the team. Research and development are carried out by a working group composed of experts coming also from China Motor and a dozen people from the R & D department of Acer.

It ‘still should be noted that most of the leading car manufacturers have already found partners to complement the skills necessary for implementing the new cars of the future, including power supply and connectivity to the network. MPS Energy will then likely to turn to smaller producers. 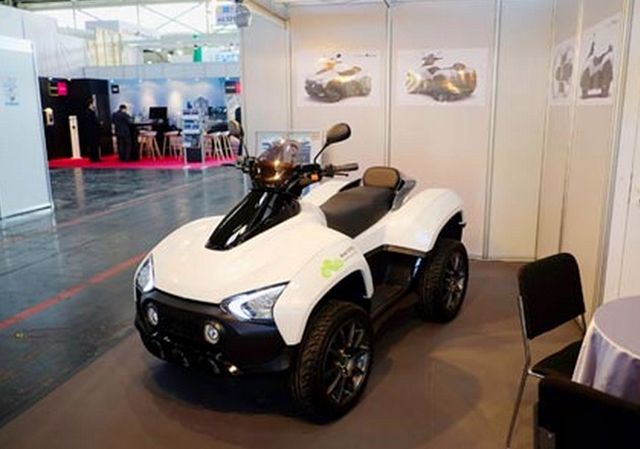 In recent days MPS Energy and Studio X-Gene (now part of the ecosystem Acer Build Your Own Cloud) have announced a new EATV (Electric All-Terrain Vehicle,) shown at the eCarTech of Monaco. The new vehicle, designed by Studio X-Gene, will make use of technology Battery Management System MPS Energy.

The BMS solution MPS Energy consists of a main board, a daughter board and three battery packs, each with 256 lithium-ion batteries, for a total disbursement of 8,7kWh. Given the nature of the environments in which an eATV vehicle is operating, BMS has been specifically designed to be water resistant and withstand particular conditions of temperature and humidity