Acer Liquid Leap + intelligent bracelet that connects to any mobile 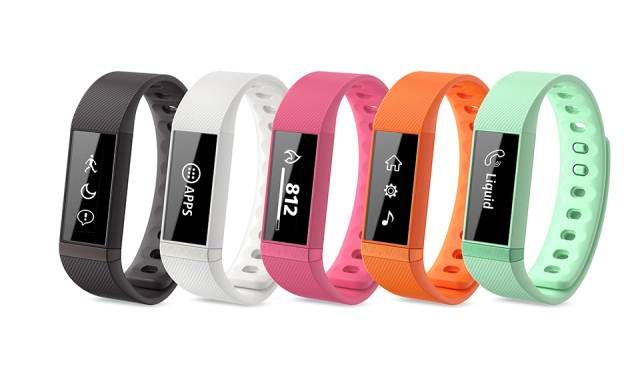 No doubt that the wearables devices or dress are here to stay. Proof of this is that at the Mobile World Congress 2015 are still seeing more devices and more improved than in the previous edition. One is Acer Liquid Leap +, a major revision of the previous quantifying bracelet Acer with a clear commitment to be open to any user, either by being compatible with the three major mobile platforms or through their design possibilities thanks to the straps interchangeable.  It is a quantifier device. That is, focused on counting and measuring user activity. Something that extends steps, 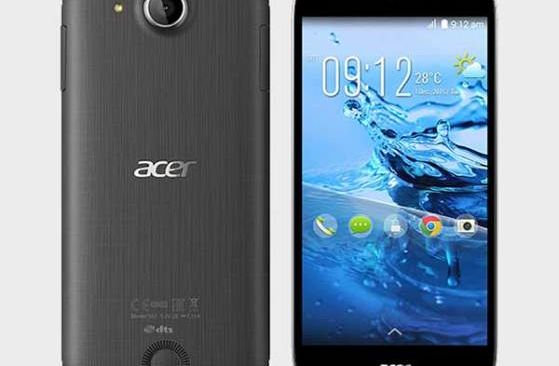 The company Acer has been the first to show their products Wotld Mobile Congress 2015 event, highlighting among its smartphones Acer Liquid Jade Z. A terminal prepared with advanced specifications, but betting on the midrange and entry thanks to its price. Thus, it comes as a mobile with 5 inch screen, a powerful quad-core processor Mediatek that can connect to LTE or 4G networks and 13 megapixel main cameras. All accompanied with high sound resolution and other details analyzed below.  Design and Display  The appearance of this Acer Liquid Jade Z is most dynamic. And mixing straight 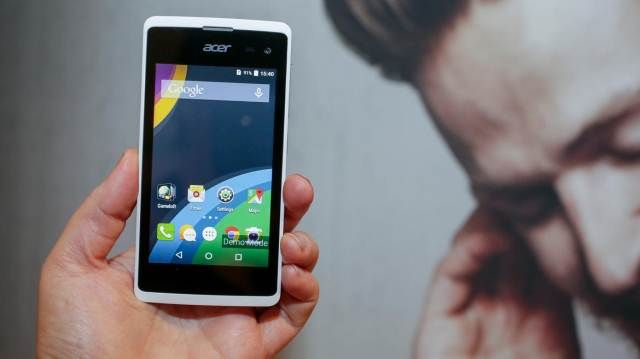 Acer was the first company to show its terminals at the Mobile World Congress event, leaving well see the Acer Liquid Z220. A terminal input range with interesting photographic features. All this in a device created for tighter budgets, but with a design intended for any user both outside and inside. And it has several modes for children and other users. It also has a 4-inch screen, dual-core processor capable of running at 1.2 Ghz and 5-megapixel main camera. But the real surprise is that it is a mobile input range that brings the latest version of Google Android operating system, known 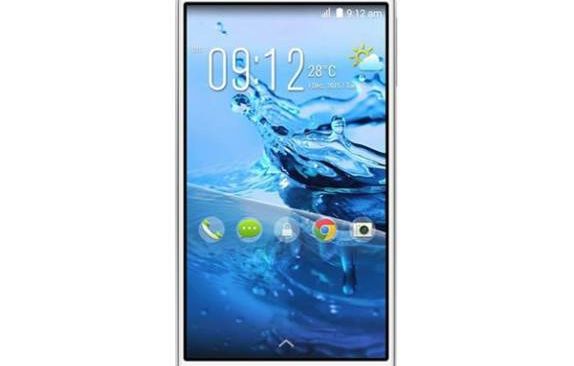 The Taiwanese company Acer also is present at the technological event next MWC 2015, and one of the innovations that will bring just be exposed. We talk about the Acer Liquid Jade Z, a smartphone midrange come with the Android operating system preinstalled on a version yet to be confirmed. This terminal will be presented with a five-inch screen, and a leak from an official source has revealed many of the features that come to market the new Acer Liquid Jade Z.  The Acer Liquid Jade Z will be headed by a five-inch screen to reach a resolution of 1,280 x 720 pixels. Therefore, we are 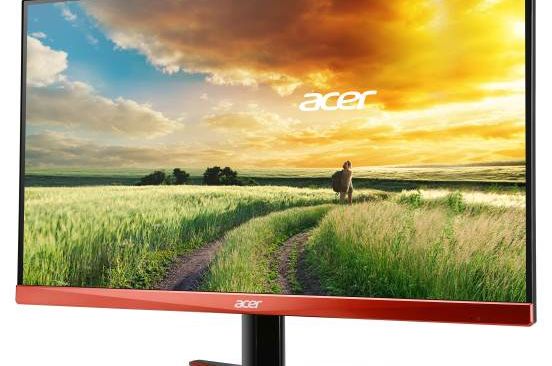 Acer joins the list of AMD FreeSync monitor manufacturers. Which was since its introduction at CES a trivial player to screen is actually one of the first models on the market to support the standard alternative to Nvidia G-Sync .  So in addition to being “the first set of monitor screen edge to edge frameless” Acer XG270HU is compatible AMD FreeSync. This technology allows for recall to synchronize the refresh of the screen with the rate of computer images to enhance the feeling of fluidity. It has been standardized VESA under the name Adaptive-Sync, but in practice only AMD 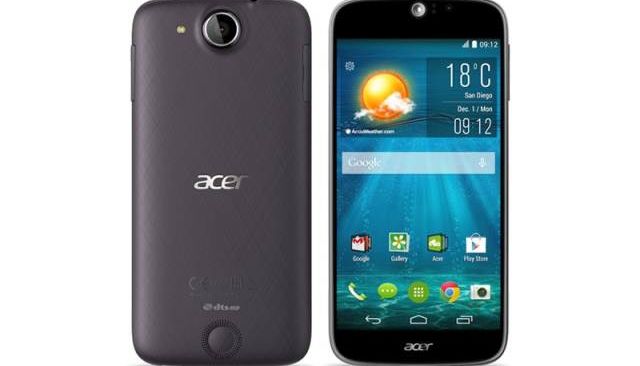 It was at CES in January that we Acer unveiled some of its products, one of the most popular was the Acer Liquid Jade S, a solid technical specifications, important assets and with this version S 4G. This smartphone is now available for purchase in Europe. You wanted? Enjoy it! This Liquid Jade S is actually a reboot of its predecessor, the Liquid Jade, a very similar smartphone released in 2014 but was unsuccessful because of a forgotten importantly 4G. Yes, 4G now becomes almost essential selling point for many buyers because of the intensive democratization of the broadband network. 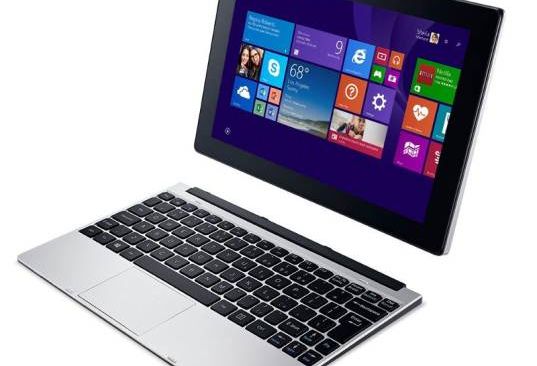 With the Acer One S1001, the Taiwanese manufacturer has unveiled today a new Windows 8.1 tablet with keyboard dock, which indeed comes first in India to the market, but still could dictate the design line for the next generation of Switch 10. The design of the new tablet looks a bit more compact and modern in every case. Technically and economically, it is located in the lower segment, but could arrive exactly why really good, especially with each version; also an additional hard drive is integrated in the Dock. Acer One S1001 with Windows 8.1 The Acer One S1001 is a normal 10.1 inch 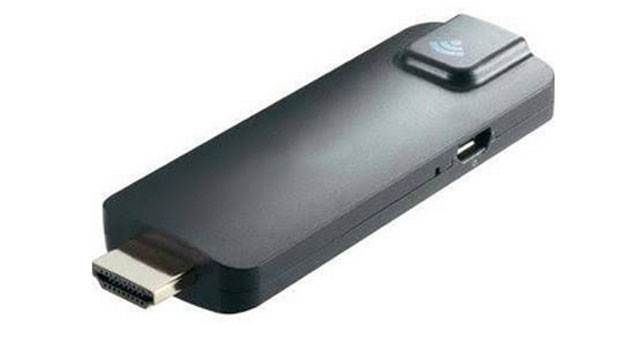 The Acer MWIR1 is still enigmatic, documents recovered at the site of the US FCC does not give much information about its use and is described as a vague “HDMI object 60 GHz wireless.” It seems that Acer is also developing a tool to raising our wireless screens.  This is at least the most plausible scenario, this item does not seem HDMI key just like a Meegopad or the announced solution from Intel. It is still too early I guess to see brands like Acer be interested in these products.  According to the FCC tests, the subject is tested in the operating condition on a DVD player

Acer shows off her new chromebooks and projectors for schools 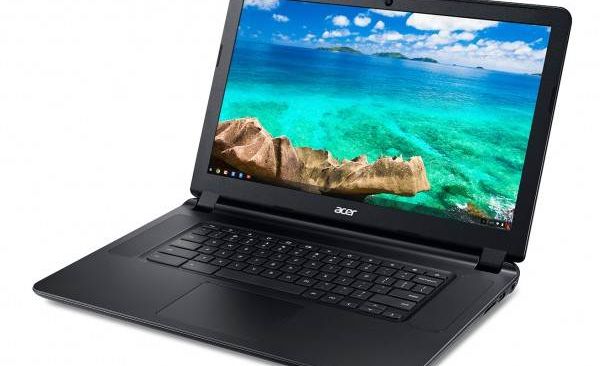 Acer is one of the strongest bet that for years by the environment of education companies. The Taiwanese company has a large range of content and products for classrooms of colleges and universities. Building on the framework of the BETT show, the firm has a sample of some of its most important for this first half of 2015. Among them we have two chromebooks of 11 and 15 inches, its range of convertible Acer Aspire Switch devices 10, 11 and 12 inches and two new U Series projectors for such environments. We tell you all the details on these proposals of the Asian company.  Started by 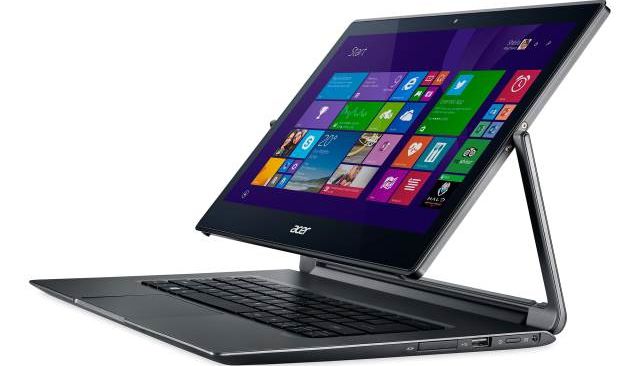 At the fair CES 2015 in Las Vegas, the leaders of the known Taiwanese company has officially unveiled the new model of the Acer Aspire R13, ultrabook convertible tablet PC in a few simple steps. The internal hardware has been completely renovated, so that we can offer users of high performance and a longer battery life than the average.  Acer Aspire R13 had already been presented by the top of the famous Taiwanese last September, at the IFA show in Berlin in 2014, but now the event CES 2015 in Las Vegas was announced a new model, with several interesting innovations.  The model 2015 of