HTC One ME9: the characteristics of the plastic variation of the One M9 + 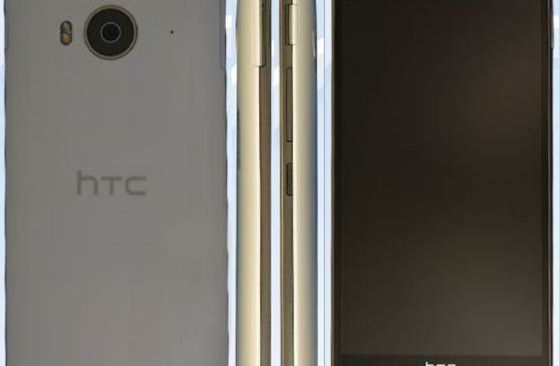 The Taiwanese manufacturer is preparing a new smartphone for Asian markets. Variant of the HTC One M9 + plastic, it should be formalized in July.  Having formalized its flagship, the One M9, HTC had introduced us a few weeks later his XL variant, named One M9 +. To this were added the One E9 and E9 +, two variants of the One M9 and M9 +, equipped with plastic shells and intended for Asian markets. Well here today comes a new model, the HTC One ME9, which is in fact the actual plastic variant of the One M9 +.  Indeed, the HTC One E9 + is greater than the One 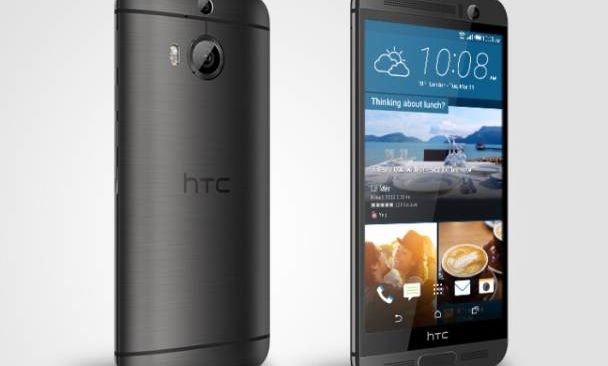 HTC has probably made many envious with the One M9 + and One E9 +. The first was formalized very recently and is presented as a premium version of the M9 One with a QHD screen slightly larger, a fingerprint reader and Duo Camera 20 megapixel rear. The second formalized late March, moves away a little more with a screen, also QHD, 5.5 “and a less quality chassis for a more attractive price. Two pretty proposals that seemed unfortunately reserved for China. From least until today.  HTC has just announced the arrival of the last members of the One range in a new market. No need to pull

HTC UH OH Protection: One M9 replaced free of charge in case of breakage for 1 year 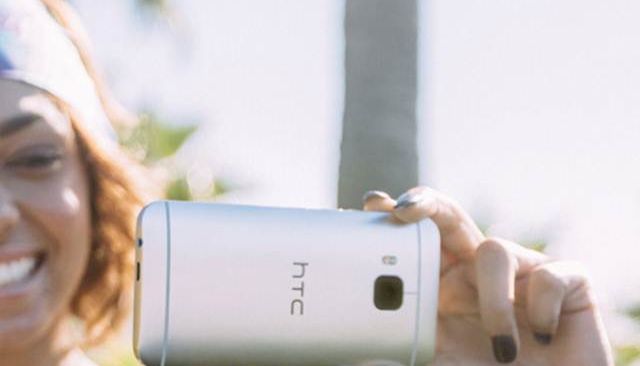 HTC just made a new announcement related to its One M9. It covers a service called UH OH Protection through which buyers can benefit from a free replacement in case of breakage within 12 months of purchase.  Like its predecessors, the One M9 is not waterproof. A feature increasingly popular with buyers. It must be said as water and smartphones do not really go together and that it is increasingly difficult to switch from one or the other. The smartphone now comes to the beach or the pool. He frequently attends drunken Saturday night from the corner of the table. It follows us even to the

HTC One E9 certified in China 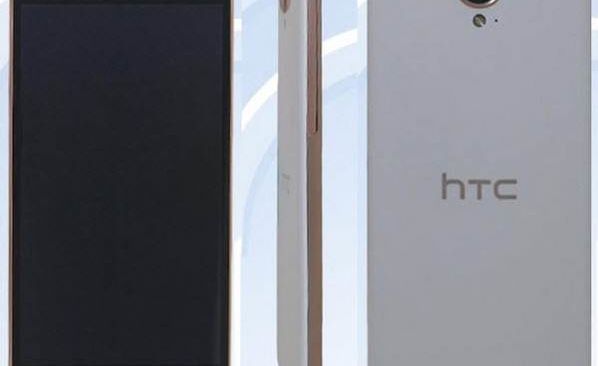 Like last year, HTC would have provided a cheaper variant of its flagship. It logically takes the name of One E9 and has been certified in China. The launch would no longer far away.  Well before the announcement of the One M9 at MWC, rumors already evoked the existence of several variants. He even told that one or more would be revealed to the side of the flagship. Finally, this was not the case but we obviously did not have to wait much longer to see the first one. This would be the One E9. Replacing the One E8, cheaper alternative to One (M8) in China, has been certified by

HTC One E9: first photo shoot for the cheaper variant of One M9 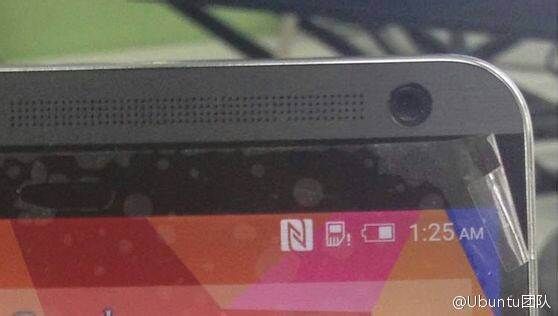 New door flagship of HTC, the One M9 should be entitled to the usual batch of declination. One of them would take the name of One E9 and distinguished by an entirely of plastic frame, as shown by new photos on canvas.  Many smartphones were expected alongside the HTC One M9 in Barcelona. The flagship was finally announced one but several variants are well prepared and if they have not unveiled last week, they now seem at ease in front of the goals. After the One M9 Plus is the One E9 (former A55 or Ace Plus) who just asked at a very private photo shoot. The results were published 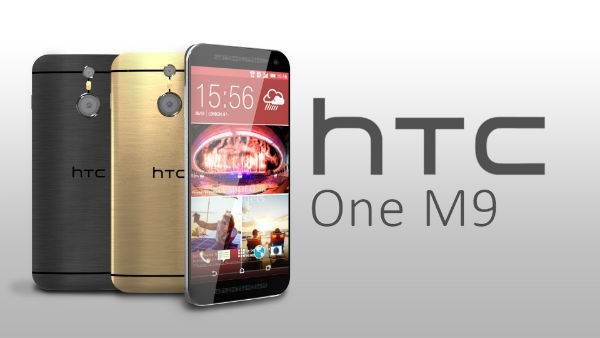 When HTC introduced last year its current flagship the One M8, it came with a new feature that surprised everyone: some different speakers, who make use of BoomSound system. The terminal fitted to two stereo, which actually emitted a sound quality never seen until now none of the terminals of the Taiwanese speakers (one on each side of the screen). Since it was one of the most outstanding features of the One M8 was strange to think that HTC would forget in their next device. Not only would not have forgotten, but it would improve it. The company has released a few hours ago a promotional 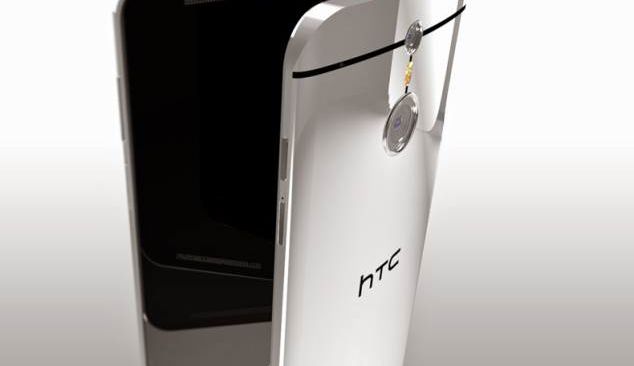 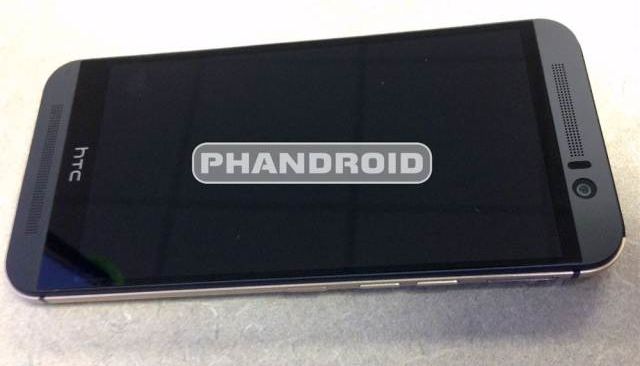