After a first appearance on the canvas early in the week, then at a Chinese prop, HTC Hima (One M9) today unveils all angles, through a new series of photos. Images that confirm previous and the fact that the design of the Taiwanese flagship 2015 will be the same as the previous year, with the exception of the camera, bigger and now square, and d button food that goes on the side.

In the same way as those published earlier this week, these new pictures of the HTC Hima from a source close to the Taiwanese company, which also took the opportunity to confirm that the unit is well equipped with a processor octo core 64 Bit Snapdragon 810 supported by 3 GB of Ram.

The rest of the specifications include a Full HD 5-inch screen, a main photo sensor 20 megapixels, a front camera UltraPixel and a battery of 2840 mAh. High capacity which, once associated with full HD and improvements proposed by the Soc Qualcomm and Lollipop, should be the next top Taiwanese range a true champion in terms of autonomy. 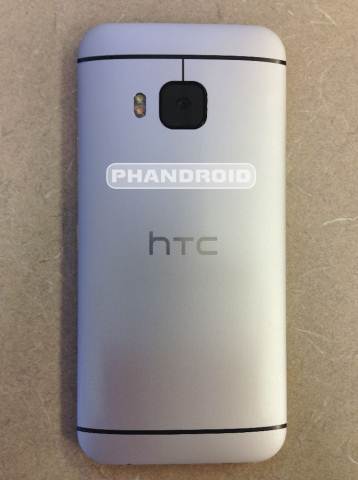 In other words, the apparatus will offer little external changes, but great improvements in terms of hardware. Some may be disappointed to find the same design as last year; however, there is not much we can complain about the design of devices that range.