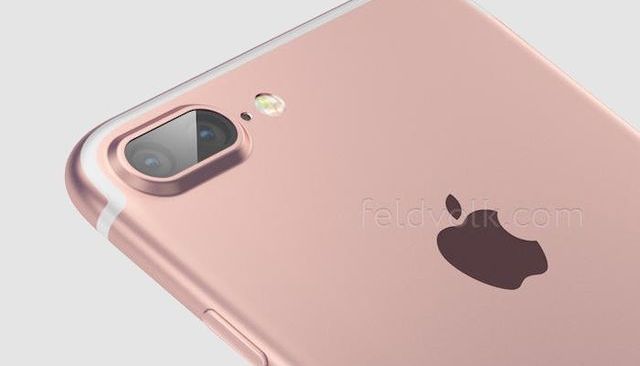 On the teaser for their new smartphone, the Chinese firm Leshi compares Apple with Hitler 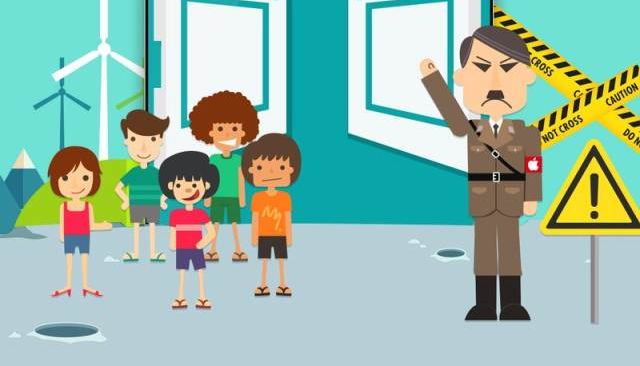 Leshi TV is a Chinese company owned by businessman case Jia Yuetin. And Leshi TV will soon get into the smartphone market. And teaser announcement, the firm has found nothing better than to compare Apple to Hitler.  A teaser image posted on the Weibo account CEOs us shows Adolf Hitler with an armband bearing the logo Apple. The slogan on the poster extolling the merits of Android, claiming that freedom stands against the arrogance and tyranny (Apple).  Jia Yuetin does not go with the back of the spoon on this poster, which by the way shows just the design of the first smartphone of its 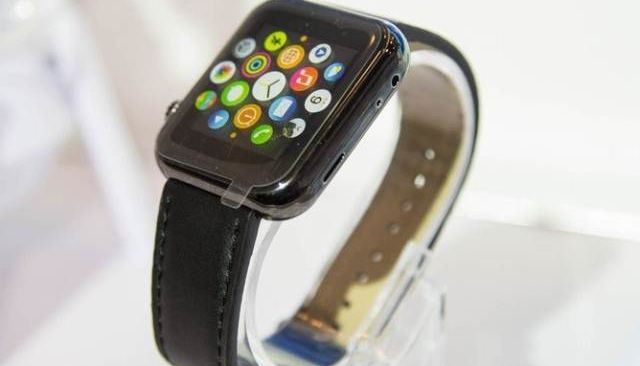 If the smartwatch Apple late to go out and remains in a mysterious silence, from China in a hurry comes the Chinese clone, which anticipates the plans Apple and comes on the market at a really awkward.  It’s called Smart Watch, unimaginative name, produced by the Chinese smartwatch Hyperdon that promises miracles at the cost of a couple of pizzas.  The design is very reminiscent of the Apple product features and functionality similar to competitors far more noble. Usability is what it is, but for 20 Euros we can turn a blind eye.  The functions on this product are those sports, or 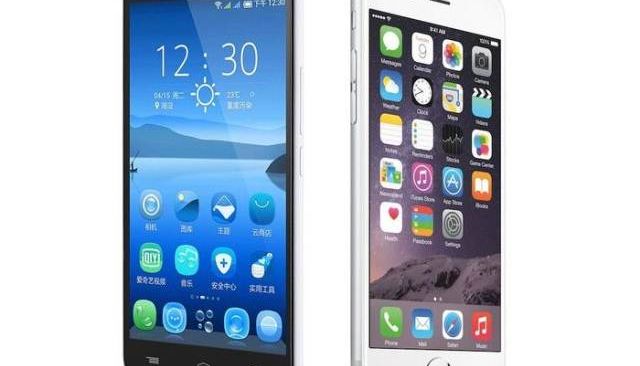 The relationship between Apple and China can be considered a love / hate. Apple is one of the companies that invest in production and factories in China, but also one of the companies that less protected is with regard to the design of their devices, which often are kidnapped almost perfectly even before a model of iPhone is launched either Chinese or international.  But today the news seems to change a bit, is that a Chinese manufacturer of smartphones called Digione, has issued the complaint, which urges Apple to try in good faith to resolve possible legal disputes, claiming Apple he