The new smartphone OnePlus is just around the corner, and is confirmed to hit the market under the name OnePlus 2. But it also has been the Asian OnePlus the company itself has confirmed that the new OnePlus 2 will incorporate Qualcomm Snapdragon 810 processor that so many headaches have led some manufacturers due to overheating problems. And it will do in a revamped version of Snapdragon 810, in principle, should not be accompanied by the problems of overheating.

Confirmation has occurred in a message posted on the official forums OnePlus, and he makes sure that the OnePlus 2 will incorporate the Snapdragon 810 processor version v2.1. This processor eight-core will come, of course, with 64-bit technology, and will be accompanied by a graphics processor also well known within the mobile telephony: the Adreno 430. Thus, OnePlus says its next smartphone will be able Best video recording, to provide an improved gaming experience and ensure greater autonomy on drums. As regards the problems of overheating, OnePlus claims to have worked closely with Qualcomm engineers to solve any trace of these problems. 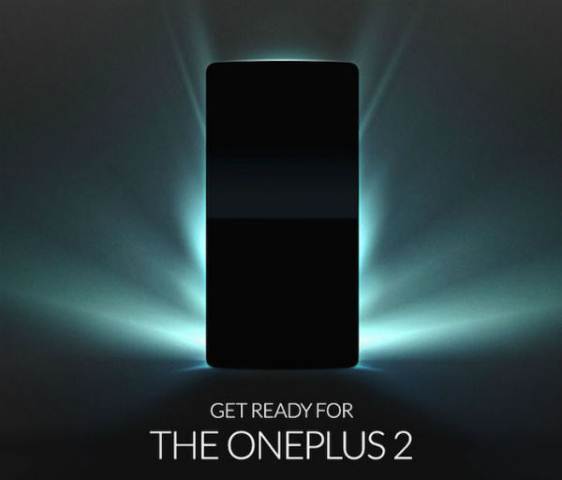 Leaving aside this official announcement, if we look at the rumors about the OnePlus 2 we will know more technical specifications which are planned to come incorporated in this mobile. We are talking about a screen 5.5 inches with a resolution Quad HD 2,560 x 1,440 pixels, 4 gigabytes of RAM, internal storage capacity of 64 gigabytes (that is not yet confirmed that it will be expandable, even in the case of OnePlus One was not), a main 16 megapixel camera, a front camera of five megapixels and a battery established in 3330 mAh capacity. All it accompanied by Oxygen OS, a feature that has already been officially confirmed by OnePlus.

It is still early to talk of starting prices, although the rising price of OnePlus One in Europe allows us to prepare for an introductory price will probably be slightly higher compared to the 300 and 350 euros that cost this mobile on European territory (although it is noteworthy that recently received a price cut).

It is planned that the new OnePlus 2 be officially presented during the month of July.