A couple of days ago, OnePlus officially confirmed that its next smartphone will receive a universal USB-port of the new generation. Today, the network has a photograph of the official cable, which will be equipped with new OnePlus 2, and he really has a connector USB Type-C. 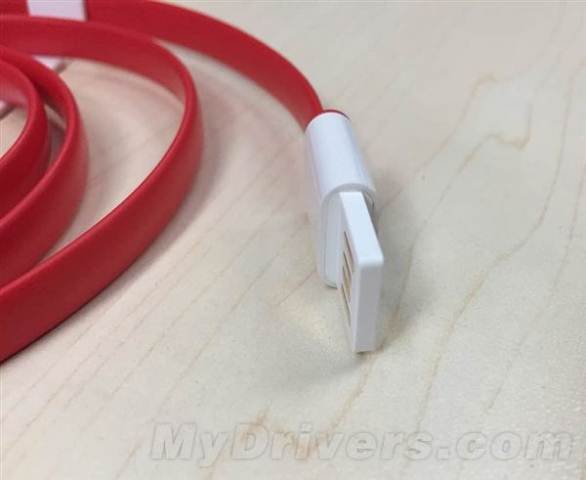 Cable in the photographs made in an unusual design: a wire flat and painted in bright red color, which is the official shade OnePlus. Also on one of the photos you can see the unusual clip that clamps the cable and makes it convenient for storage. Flat wire, of course, will not give the DC cable tangle and break. Apparently, designers OnePlus decided to emphasize the use of new technologies in this cable. Recall, the main advantage of a standard USB Type-C is that the connector is completely versatile – it can be connected to any party. In addition, a new type of USB delivers faster and more energy. 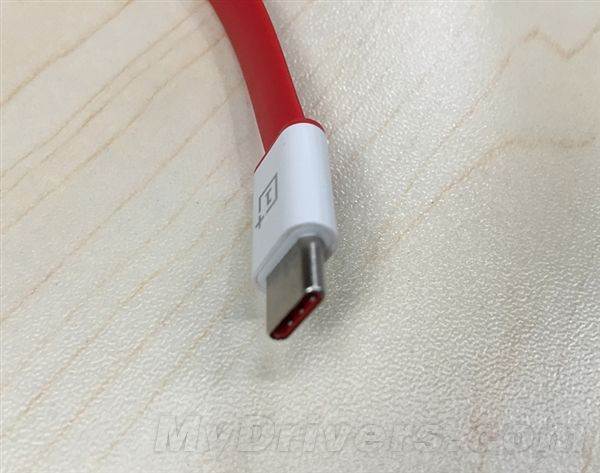 It’s now known that the new OnePlus 2 will receive not only a new port USB Type-C, but also fresh Qualcomm Snapdragon processor 810, which managed to get a bad reputation due to overheating. Will OnePlus Two of these characteristics to become a full-fledged successor to last year’s killer flagship from OnePlus? We learn only after the announcement of this smartphone…. 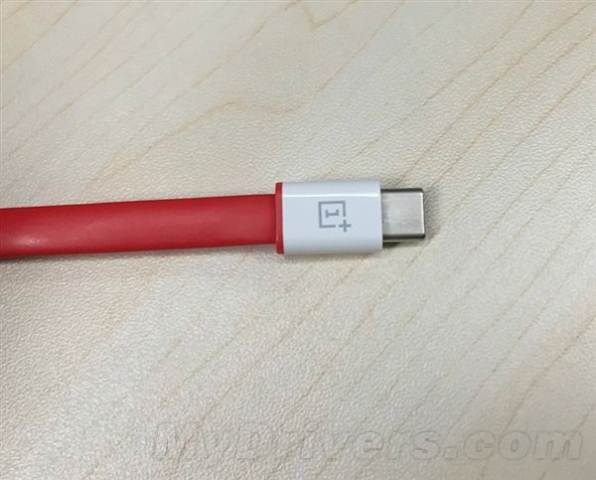