As you know, tomorrow Meizu will present its new smartphone Meizu M3 Note (Blue Charm Note 3), but today, without any loud announcements and presentations, was released Meizu MX5e – a simplified version of Meizu MX5. New smartphone is more affordable, but productive modification of flagship for the mass market with a price tag of $216. The idea of ​​release this version smartphone is quite simple. Chinese manufacturer has flagships Meizu MX6 and Pro 6, but company does not offer devices for mid-market, so Meizu has decided to release a cheaper model of popular smartphone.

Compared with the flagship, lite version Meizu MX5e received a similar chip Helio X10 (MT6795), but with a reduced clock frequency of 2 GHz. Another key difference from its predecessor is 16 megapixel rear camera. Recall that Meizu MX5 has 20.7 megapixels main camera. 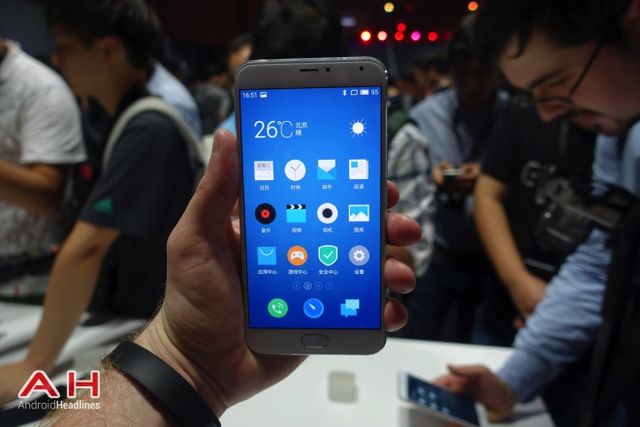 Other features Meizu MX5e similar flagship model of smartphone, such as 5.5-inch FullHD-display, 3GB of RAM and 16GB of ROM. Also smartphone is equipped with 5 megapixel front camera. Do not forget about fingerprint reader Touch ID, 3150 mAh battery and support for two SIM-cards.

Maybe for someone it will be interesting that Meizu MX5e is sold with branded headset Meizu EP-21HD.

Today, Meizu MX5 can be found in Chinese stores for $231. We believe that the difference of $ 15 is not so significant, to become a weighty argument to buy Meizu MX5e.