ZTE is scheduled to present its new Nubia Z9 next May 6. There are many leaks that have appeared and showing a device with almost nonexistent bezels. Today PhoneArena mentioned this feature, but also gives some more details on your screen. According to the newspaper, the Asian introduce a new system whereby pressing on the edge of the screen, where normally usually the bezel, could access various functions. For example, we could open the camera; the shutter is released, making phone calls and much more.

This feature would have been dubbed “3D edge touch” and from PhoneArena claim to be a new revolution in the world of telephony. The average refreshes our memory and reminds us of two of the most important developments in the sector. When Nokia introduced in the early 90’s the first phone with QWERTY keyboard and when Apple introduced its first iPhone touchscreen early twenty-first century, leaving behind the physical keyboard. According to the source, this technology ZTE add to your next device would also be a before and an after. But this would not be the thing. The company is planning to open the API so that developers can work on other features. 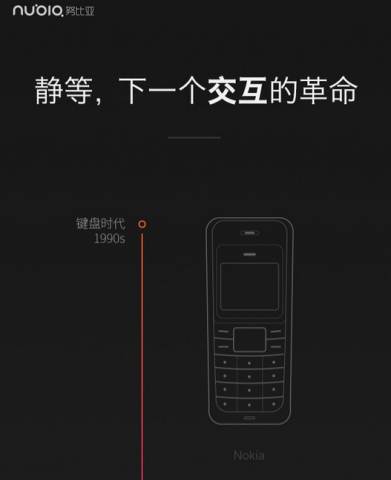 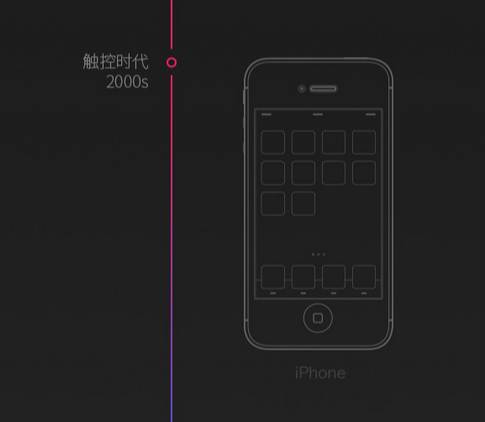 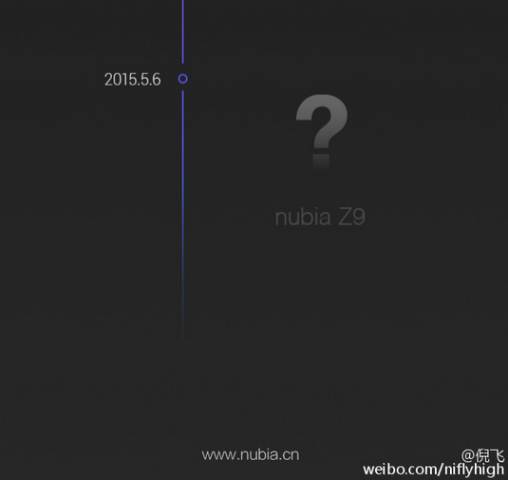 Moreover, it is expected that the new Nubia Z9 mount a screen of 5.2 inches, somewhat smaller than the Nubia Z9 Max, which features a 5.5-inch. The resolution would QHD. From the data we have collected, thanks to various leaks, the device would be one that makes use of the controversial Qualcomm Snapdragon 810 processor. This chip would be accompanied by a 3GB RAM. There would be many differences in paragraph camera, when compared with that of Nubia Nubia Z9 Mini and Z9 Max. Would make use of a master with 16 megapixel sensor. This resolution is being highly demanded to equip high-end devices. Proof of this is Samsung and its Galaxy S6.

ZTE not characterized by launching terminals at too high a price, Nubia Z9 would be no exception. Everything indicates that the new flagship would be priced between 200 and 300 euros. If confirmed all these specifications, we are talking about a competitive phone. True, there are already a large number of models on the market that offer similar benefits, though, tend to have a higher price and they do not have such an innovative design. Which would mark the difference between the ZTE Nubia Z9 with rivals, would be precisely this. If possible absence of bezels, possible curvature on both sides of your screen, you also add this feature we spoke at the beginning, what we would call a major phones this 2015. Hopefully the company China remembers the old continent, and markets around here.