A few days earlier, we have already seen preliminary photos of Xiaomi Mi 5, which appeared in the global network. Today it was published photos of the front panel of the smartphone. We should note that the new photos confirm earlier pictures. If you look closely at the pictures, you can see that the new smartphone Xiaomi reminds Meizu MX5, does not it?

Xiaomi Mi 5 will use the same design of fingerprint reader like devices from Samsung and Meizu. In addition, the frame around the screen is very thin. Xiaomi Mi 5 has a chance to become the first smartphone in new 2016 year that works on powerful processor Snapdragon 820. 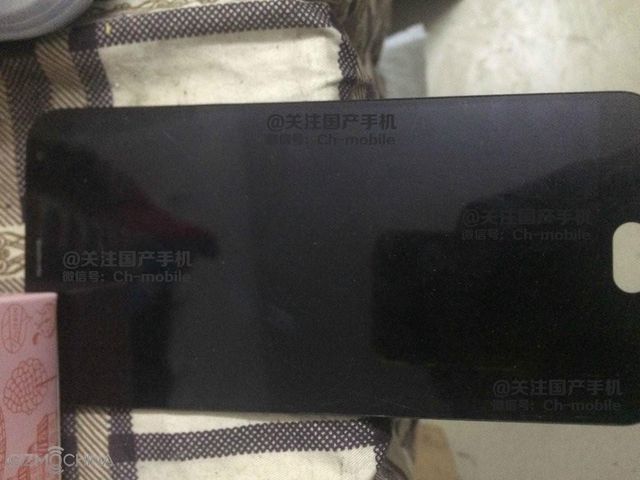 According to the latest rumors, Xiaomi Mi 5 will receive 5.0-inch display with a resolution of 1920 x 1080 pixels, instead of 5.2-inch with resolution 2K, as mentioned earlier. In addition, the main camera will have 16 MP sensor, although earlier sources said about 21 MP. We would not be surprised if the sensor will be Sony IMX300 because it is one of the best sensors in the market. Resolution of front camera will be 8 MP. 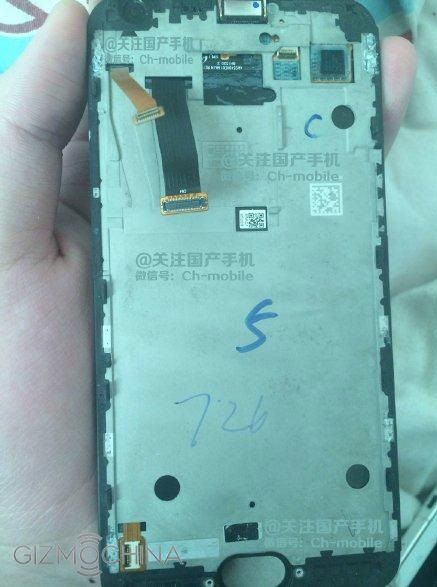 Other characteristics of new smartphone Xiaomi include 4GB of RAM, internal storage of 16 GB or 64 GB (depending on the version), all-metal body and connector USB Type-C. It is also expected that the Xiaomi Mi 5 will receive audio chip from the company ESS Technology and will support technology transfer sound Hi-Res via Bluetooth.

The flagship of the Chinese company will work on the latest version MIUI, developed on the basis of the operating system Android 6.0 Marshmallow.

Expected release date of Xiaomi Mi 5 is January 21, while the official sales will begin no earlier than February of next year.