You must have seen the image above and found that this was indeed the Galaxy Note 5, right? Not today we see Chinese firms launch clones smartphones of Samsung, such as Goophone ever copied the line Note the company. But this time the UMi has who had the nerve to shamelessly copy the current design phablet top line of South Korea. And to top it off, the product is priced well below the original, being promised for only $ 90. 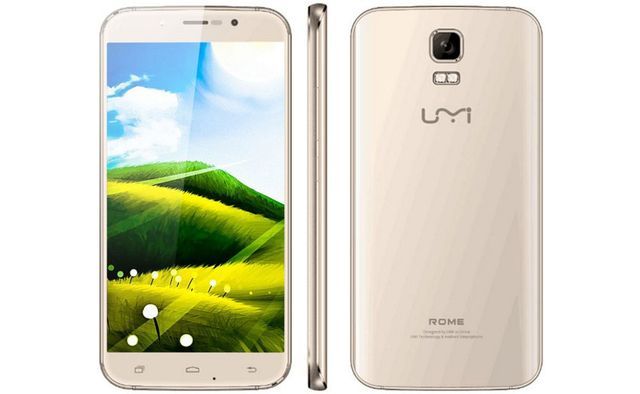 What can we expect from a phone that costs less than $ 100? Generally low-resolution screen, basic chipset, 1GB of RAM and internal storage bit, right? This is where the novelty, called Rome surprises. UMi Rome – a copy of the Galaxy Note 5 has AMOLED screen of 5.5 inches and resolution HD (720 x 1280 pixels), resulting in 267 pixels per inch density. The chipset that controls the smartphone is the MediaTek MT6753, which offers a 64-bit octa-core processor coupled with Mali T720 GPU. 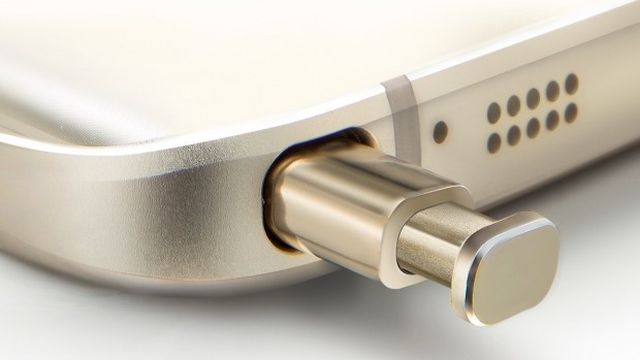 In terms of memory, we have 3 GB of RAM and 16 GB of internal storage but have not been informed whether the device has a slot for memory cards (something that is lacking in the original Galaxy Note 5). On the cameras have a Sony IMX164 main sensor with a maximum resolution of 13 megapixels and another front with 2 megapixels. Finally, the novelty derives from battery 2500 mAh and Android 5.1 lollipop. It was not reported if it is upgraded to Marshmallow soon.

It really is amazing to see these specifications in a smartphone with such a price. But we have to take into account a detail: this is not the first time the UMi promises a super smartphone with basic mobile price and end up not fulfilling informed. The company recently said it would launch the Zero 2 with killer price and ended up leaving aside the release. Thus, the same may happen with Rome, which seems too good to be true.