A smartphone with two 21 megapixel cameras, one in front, has just been unveiled. His name Meitu V4 and it will soon be available in China.

The selfie mode has led manufacturers to offer smartphones cameras increasingly sophisticated front. They often now incorporate a flash while LG has even added a secondary sensor on its V10 but, above all, the resolution continues to increase. 2 megapixels, it increased to 5, then 8 and finally 13 megapixels on the best “Selphie-phone” Today, or rather yesterday now since a new level has been reached. 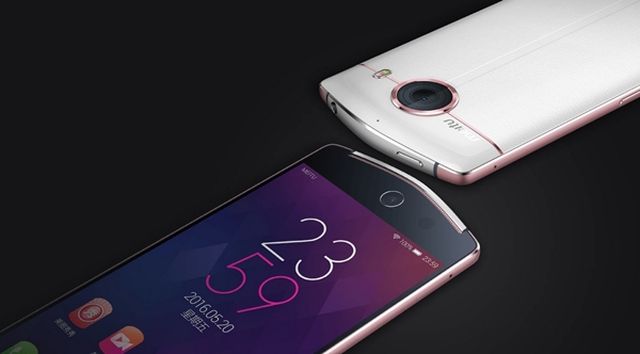 Once is not custom, it is a Chinese manufacturer that we have this new record. His name Meitu and just introduced the V4, a smartphone with a 21-megapixel camera in the front. Yes, I do. You read 21 megapixels. It is also not the first time we hear about it as he had been spotted in TENAA early as September, but we still have much trouble believing it, or rather find the interest of such a sensor to take pictures. 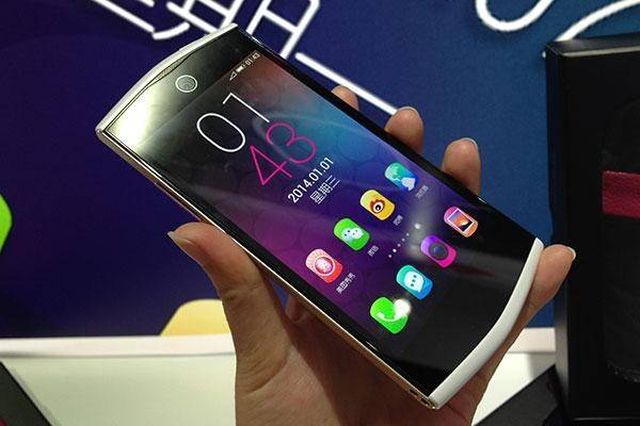 Especially since it is certainly important to increase the resolution on a webcam. We note in particular the lack of flash. Fortunately, Meitu does not stop there as he pasted the same sensor on the back with dual LED flash this time. Two 21-megapixel sensors, this is what can be called heavy for the photo on smartphones. And Meitu V4 nothing wrong in other areas either. 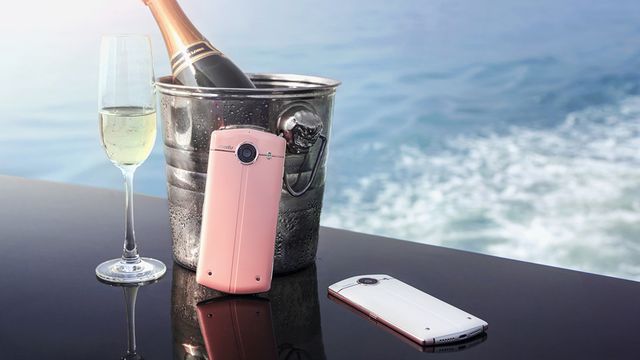 It is also equipped with an AMOLED Full HD 5-inch screen, an octa-core Helio X10 chipset, 2 GHz and coupled with 3GB of RAM, 64GB of internal memory and a battery of 2650 mAh. The whole, led by a home OS (MeiOS) based on Android 5.1 Lollipop and stored in an elegant frame with metal frame and leatherette back. Three colors are available: white, green and white.

The Meitu V4 will soon be available in China for the equivalent of 515 euros (3499 yuan) and, will probably never officially released in Europe, the import may be possible. For fans of selfies so.