The Elephone recently emerged on the international market, being one more of the many Chinese manufacturers who began to emerge in recent months. In addition to presenting beautiful and powerful smartphone with a cost-effective, the company also seems to be interested in the smart watch market, as we have seen recently. 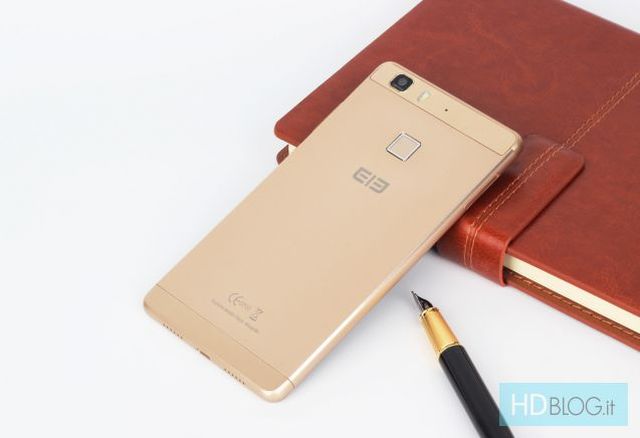 Now a new smartphone was announced by the company in his homeland, being a model aimed at the middle market with some differentials that should draw the attention of the general public. It is the Elephone M1, a device with premium design and body made of aluminum alloy that has a fingerprint reader on your back, thus ensuring greater safety and convenience when it comes to unlock the screen and perform logging in certain applications. 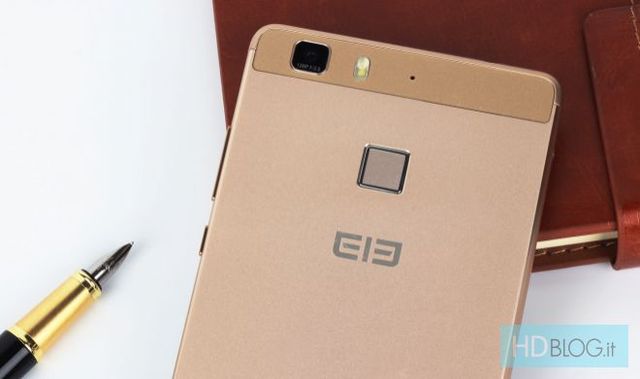 Unfortunately, some information is still hazy on the price and availability of the equipment, causing us to have to wait for the Elephone M1 release more details about it. According to the rumors, however, Elephone M1 will reach the Asian market as early as next month for around $ 180, which would be a really interesting case confirmed value. In addition, the company has invested in ways to sell their products worldwide, which means that we have specialized retailers import resources to purchase the M1 in our country some time from now. 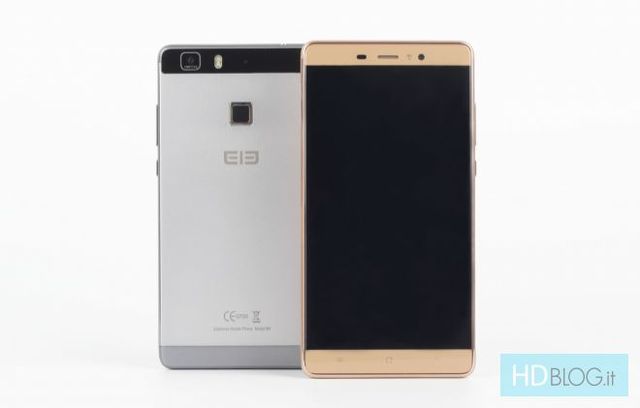 In terms of software, we have the Android 5.1 Lollipop with a custom interface Chinese, which should provide a more complete experience for users, but decrease at certain times the fluidity and agility of the overall platform. Other technical specifications include:

We were not disclosed details about the battery that was used in the device, and said only that Elephone M1 will be able to endure a day of use quietly, something that companies typically promise.

Below can be seen a video with the “first impressions” of the device where you can follow some more details about your looks and features.