Meizu is still as vibrant on the Android scene and not with the MX5 that we can say otherwise. While the smartphone is always as mysterious despite numerous leaks on the web, we have the pleasure of enjoying new reports of the device that seems to have a real relationship with his predecessor.

While Meizu has just formalized the M2 Note, we are still without news of the MX5. Nothing serious however, as it should be recalled that the MX4 was released in September 2014. It therefore still a few months to the brand to evoke his successor. However, behind the scenes, the manufacturer does not rest idly as evidenced by these few leaks minutes of the smartphone. 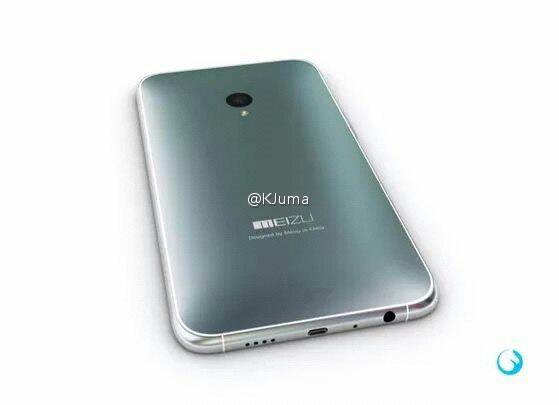 As we pointed out here, we approach very clearly from its predecessor in terms of design. So rather than opting for a camera without any border (the famous “bezel-less”), Meizu have preferred to choose realism and stay in shape they know best. These pictures and make a nice summary of the MX4 and MX4 Pro manufacturer. Note that the MX5 should also be equipped with a fingerprint reader.

In terms of technical specifications, hard to get a clear idea, at SoC, it evokes the MediaTek 6795 64-bit or the Snapdragon 810 even if it is less likely. In terms of RAM, we expect to find 4 GB. The photo sensor could be 41 megapixels (like Nokia Lumia 808 and 1020).

At the level of official announcements and exit the window would be considered that of late June. We will undoubtedly have the opportunity to speak again by then.