Company LiteON, after several years of OEM-cooperation with Plextor and output for PC assemblers, finally decided to try his hand and present their own retail line of SSD-drives flash memory. 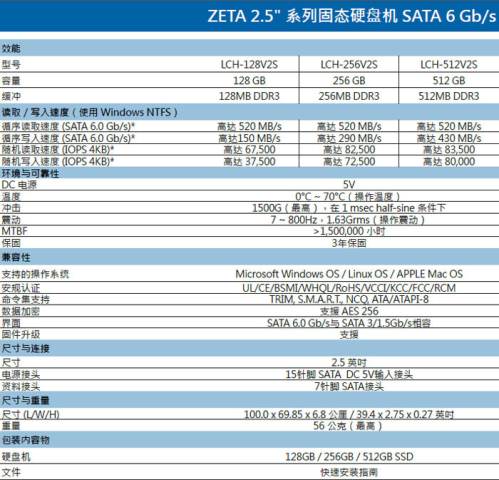 However unprepared mentally, but this subject enthusiastic user expects something of a shock: the basis of Zeta SSD will lie not familiar platform Marvell combined with flash memory Toshiba, way Lite-On and Plextor blyudut loyalty for a long time, and … Silicon Motion and its SM2246EN controller in conjunction with the 16-nm MLC NAND production, another surprise, Hynix . Recall that Hynix memory rarely comes across in retail SSD-drives.

Let’s hope that the Lite-On will adopt is not one of the ready reference design firmware, and, relying on past experience, to develop their own, with the appropriate firmware and related software. And we will not wait another clone like PNY Optima, Corsair Force LX or Kingmax SME32 Xvalue.

According to yet unofficial information, the value of new products will be 439, 799 and 1,599 yuan (71 $, 129 $ and 258 $) depending on the amount, which is cheaper than the corresponding modification Plextor M6S. Unknown and what will the Zeta SSD officially available outside the markets of China and Japan.