It was recently presented during the event held in London the brand new Huawei P8, top of the range of the known Chinese company that with a policy of prices and a hardware department prominent attempts to give a hard competition .

The company also announced the P8 Lite and P8 Max, but the projects of the Chinese house founded in 1987 in Shenzhen do not stop there! In fact, as we all know Huawei also owns the brand Honor and was released recently the news of a new device for this brand is smartphone. The device in question is the new top of the range Hauwei Honor 7 (or Glory 7) – the name changes depending on the area of marketing the device. 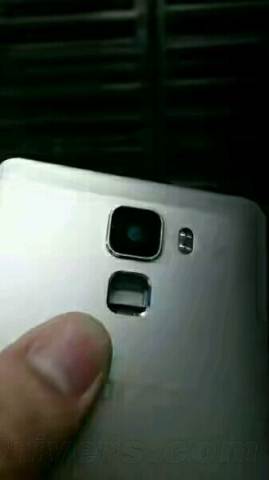 The previous model Hawei Honor 6 is still today a very powerful device with 3 GB of RAM, a 5-inch display with 1080p resolution and powered by a proprietary processor Huawei Kirin 920 octa-core.

It could be argued, the facts prove, that his successor will be powered by a more powerful processor owner of Huawei, speaking of HiSilicon Kirin 930 or 935 octa-core, while measures will display with a diagonal, it speaks a 5.5-inch screen with 1080p resolution (1920 x 1080 pixels) associated with 3GB of RAM and 16 GB of internal memory, of course we will have Android 5.0 Lollipop pre-installed personalized interface Emotion UI on board as the new line P8. 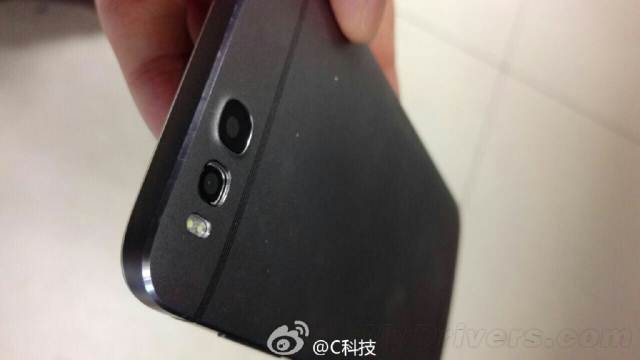 In terms of design will be very similar to the phablet Ascent Mate 7, the material of the body is made entirely of aluminum and there will be a fingerprint scanner, not on the Huawei Glory 6, but implemented in this new version.

From the pictures you can also see the camera sensors next to the fingerprint scanner and a dual-LED flash. 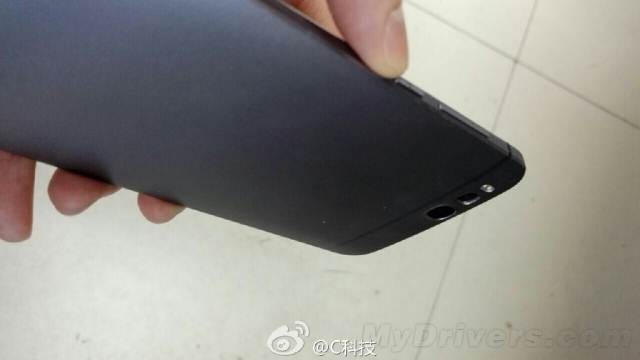 It is very likely that bait is also a variant Honor 7 Plus as happened with the predecessor; now the way of all manufacturers is this, for the top models almost all OEM features two models, and the second – with smaller incurred – is called Plus or Max.