OnePlus is a company that needs little introduction today. This company came out of nowhere earlier this year, with the slogan “Never Settle” as a flag, and its first flagship smartphone and the company was put up for sale in the middle of this year with high end specs a mid-range price, but after so long reign and it is time to prepare a successor.

The OnePlus One was not without problems since it was introduced in April, were first continuing delays in the launch, then software problems, followed by problems on screens all with the tedious invitation system that it was not easy to acquire OnePlus One. But those who managed to get one could boast one of the best terminals market at a very affordable price. But this is old news and the new smartphone at hand promises to correct all the mistakes of his predecessor. 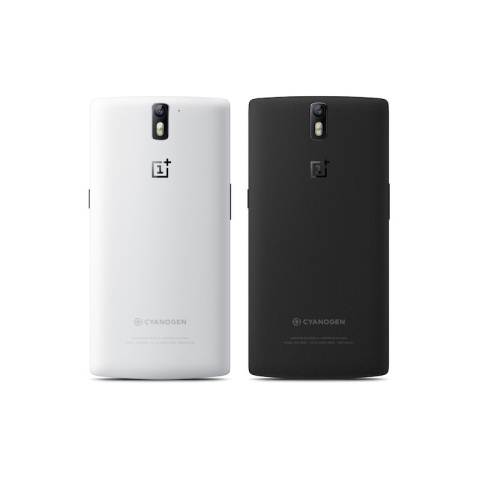 OnePlus CEO, Carl Pei, has confirmed the date that will be released OnePlus Two, which will be along the second or third quarter. That is the OnePlus Two will be launched sometime between the months of April and September, we will, not a very exact date.

About the specifics are not yet known nothing but talk that could be two versions, one of a smaller size, ie 5 inches and over as we know, 5.5 inches but with better specifications.

On the countries to be released, has not been given any official detail either, but Carl Pei himself has said that one of the first countries to which first hit is to India.