A few hours ago we learned that Oppo Find 9 will soon go on sale. In addition, we know that another Chinese manufacturer Vivo plans to release a smartphone with one of the most powerful processor.

The latest smartphone of Chinese company is XPlay 3S, which was the first smartphone in the world with 2K screen and fingerprint reader. Despite the fact, that smartphone was released 2 years ago, it is still a very powerful by today’s standards. However, Vivo has to compete with other manufacturers in the market, so it is necessary to release a new smartphone. 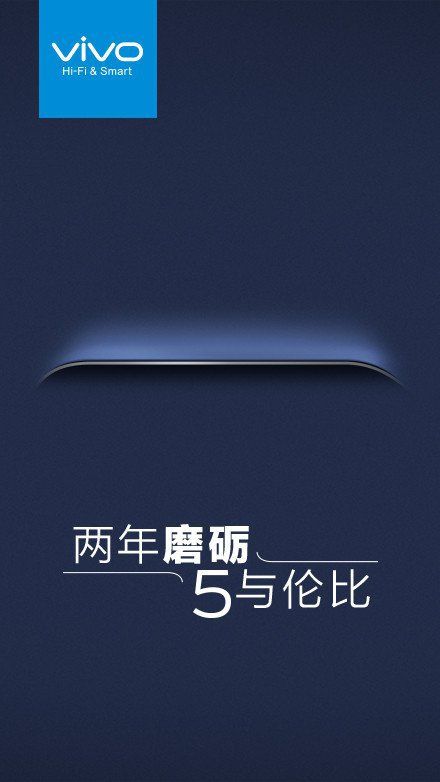 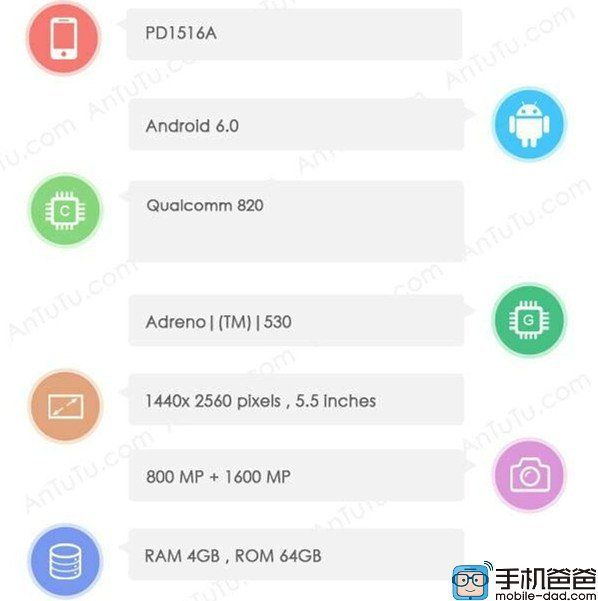 Although we do not know the exact specifications Vivo Xplay 5S, because company needs to keep them secret until the official announcement. However, a couple of weeks ago, smartphone was seen in the application for testing performance AnTuTu

Thus, we can say that Vivo Xplay 5S will have 5.5-inch screen with a resolution of 2K, 4GB of RAM, 16-megapixel main camera and 8-megapixel front camera, as well as the latest software Android 6.0 Marshmallow.

We do not know the exact release date Vivo Xplay 5S, but if company has published a teaser, then the announcement of flagship smartphone could happen very soon.