After weeks of rumors, the Meizu Pro 5 has just been officially presented. Chinese company Meizu has introduced its new flagship in an event in which they have been confirmed all the features of Pro 5, which eventually will house a 5.7-inch screen with full HD resolution (1,920 x 1,080 pixels). As we guessed, the Meizu Pro 5 has what it takes to become one of Chinese phones that can still sweep in 2015, especially if we consider that its starting price of 430 euros. Let’s look at the technical specifications. 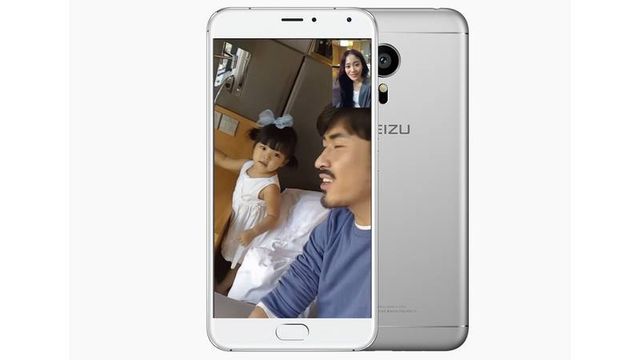 The Meizu Pro 5 comes with a 5.7 inch screen with full HD resolution incorporating 2.5D technology, which means it is slightly curved at the edges (but should not be confused with curved screens, because in For this mobile Meizu is a purely aesthetic added). Inside, the Meizu Pro 5 incorporates an Exynos 7420 eight-core processor (manufactured by Samsung, with 14 nanometer process), accompanied by Mali T760 graphics processor. RAM (LPDDR4) is available in versions 3 and 4 gigabytes, accompanied by an internal memory of 32 or 64 gigabytes (expandable via microSD). 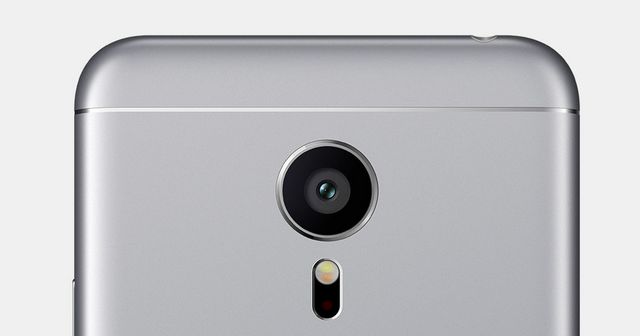 Following the characteristics, the Meizu Pro 5 features a 21 megapixel main camera with dual-LED flash and autofocus, while in the front of what we found is a five megapixel sensor. The Pro 5 also has a USB port Type-C; it operates under the Android 5.0 Lollipop version of the Android operating system (under the guise of Flyme 5) and is powered by a battery with a capacity of 3050 mAh. Also, like the Xiaomi Mi 4c presented yesterday, Pro 5 from Meizu has Dual-SIM slot 4G.

The Meizu Pro 5 is built on a metal housing, and seeing their characteristics is not unreasonable to think that this is an alternative that will put on the ropes at 5 Chinese phones that are sweeping in 2015. Summing up its technical specifications, this is what gives this new high-end smartphone: